COTABATO, Philippines (AP) — Philippine forces on Friday killed one of the country’s most-wanted Muslim militant leaders and his wife who were aligned with the Islamic State group and were blamed for deadly bombings, killings and extortion in the south for more than a decade, the military said.

Army and police forces raided a hideout of the militant group Daulah Islamiya in a remote area of Talayan town in Maguindanao province and killed its leader, Salahuddin Hassan, and his wife in a 30-minute gunbattle before dawn. More than two dozen other gunmen managed to escape, regional military commander Maj. Gen. Juvymax Uy said.

Assault rifles, ammunition and rebel documents were seized by troops at the scene of the battle, Uy said.

Hassan and his group were allegedly involved in a number of bombings aimed at extorting money from businesses and transport companies. One of the most prominent attacks was the 2016 bombing of a night market that left 15 people dead and scores wounded in Davao city, President Rodrigo Duterte’s hometown, the military said.

Hassan’s group was also blamed for the 2014 bombing of a bus in the south that killed 11 people and wounded 15 others. In June, his men burned a bus in M’lang town in southern Cotabato province in an attack that killed four people and injured several others, the military said.

Hassan founded the extortion group Al-Khobar, which was blamed for bombings, extortion and other attacks from 2007 to 2015. He was trained by a rebel commander, Basit Usman, a notorious bomb-maker, and a Malaysian militant, Zulkifli bin Hir, also known as Marwan, military officials said. They were among Southeast Asia’s most-wanted militant suspects before being killed by government forces, they said.

Daulah Islamiya is one of a number of small but violent groups which pledged allegiance to the Islamic State group and rejected a 2014 autonomy deal between the largest Muslim rebel group, the Moro Islamic Liberation Front, and the Philippine government under a peace pact brokered by Malaysia.

The Moro rebels are now among the administrators of a Muslim autonomous region in the south, homeland of minority Muslims in the largely Roman Catholic nation.

Hassan also allegedly provided bomb-making training to militants belonging to the Abu Sayyaf group, according to a former Abu Sayyaf militant who has been captured by government forces. The group has been blamed for bombings, ransom kidnappings and beheadings and is listed as a terrorist organization by the United States and the Philippines, 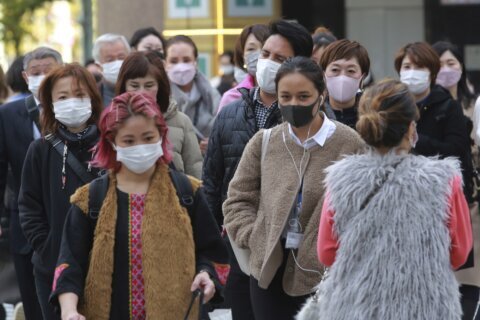 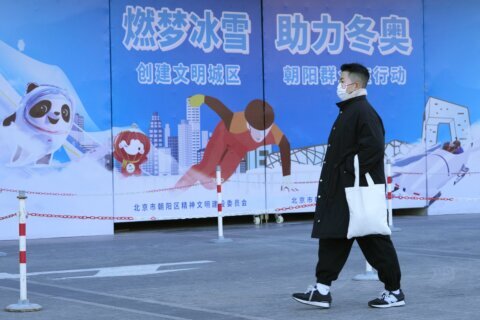