BEIJING (AP) — China tightened lockdowns and increased orders for mass testing in cities along its east coast Wednesday amid the latest surge in COVID-19 cases.

Checks have been set up in toll stations around the city of Putian in Fujian province, with a dozen of them closed entirely. The nearby cities of Xiamen and Quanzhou have also restricted travel as the delta variant spreads through the region.

The National Health Commission on Wednesday said an additional 50 cases had been diagnosed in various parts of Fujian, most of them in the Putian region.

Since the start of the pandemic, first detected in late 2019 in the central Chinese city of Wuhan, China has imposed strict testing, lockdowns, quarantines and mask wearing requirements.

Fujian has seen at least 152 new cases in recent days, prompting stay-at-home orders and the closure of entertainment, dining and fitness venues, along with the cancellation of group activities including those for the upcoming Mid-Autumn Festival holiday.

Long-distance bus service to other parts of the province has been suspended.

China has largely stopped the spread of COVID-19 but new outbreaks continue to occur in various parts of the country. A delta variant outbreak in July and August spread to several provinces, raising concern about new and more contagious variants.

The National Health Commission says it has administered more than 2 billion doses of vaccine, although the efficacy of the domestically developed serums has been called into question, particularly in dealing with the delta variant.

While the lockdowns and other stern measures have taken a toll on the economy and daily life, most of the country has overcome the impact of the initial outbreak.

Authorities are taking no chances, however. The discovery of a suspected case in Beijing’s eastern Chaoyang district prompted officials Wednesday to bar residents of a high-rise community from leaving their apartments, according to the newspaper Health Times published by the ruling Communist Party.

Students and teachers have also been encouraged to avoid traveling during the upcoming three-day Mid-Autumn Festival beginning Sunday, along with the Oct. 1-7 National Day vacation.

“Even with 91% of students and teachers vaccinated nationwide, it is still recommended students do not leave their home provinces and stay on guard,” Wang Dengfeng, head of the COVID-19 prevention office at the Ministry of Education, was quoted as saying by the official China Daily newspaper. 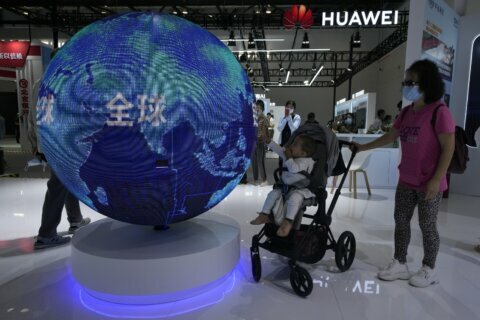 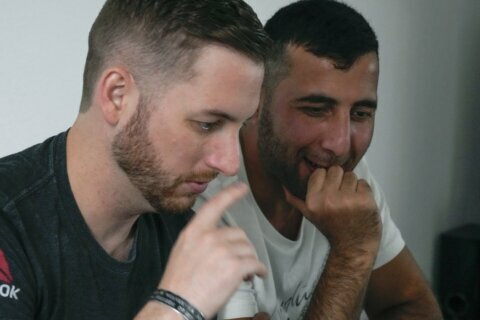