Reed debut for Dodgers as wife preps for Olympics

MIAMI (AP) — Right-hander Jake Reed was called up by the Los Angeles Dodgers on Tuesday and made his major league debut as his wife Janie Reed prepares to play outfield for the U.S. softball team at the Olympics.

The Dodgers selected the contract of the 28-year-old pitcher from Triple-A Oklahoma City before Tuesday’s 2-1, 10-inning loss to the Miami Marlins and designated outfielder Steven Souza Jr. for assignment.

Reed entered in the sixth inning with a 1-0 lead, and the Marlins tied the score when shortstop Gavin Lux committed an error on Jesús Aguilar’s two-out grounder. The side-arming reliever allowed two hits, struck out one and walked one.

“He’s a guy that gets righties out,” Dodgers manager Dave Roberts said. “Really cool story. I’m really excited for him. And our guys in the front office sought him out, found him, and he’s going to help us win ballgames.”

He is 19-14 with a 3.73 ERA in eight minor league seasons. Reed was selected by Minnesota in the fifth round of the 2014 amateur draft from the University of Oregon.

The top-ranked U.S., seeking its fourth Olympic gold medal, opens on July 21 against No. 9 Italy at Fukushima, Japan. The team said Monday it had arrived in Iwakuni, Japan, for training in conjunction with U.S. Marine Corp Air Station Iwakuni.

Los Angeles also recalled left-hander Garrett Cleavinger from Oklahoma City and placed left-hander Victor González on the 10-day injured list with left plantar fasciitis. Cleavinger was 2-3 with a 2.03 ERA in one start and 14 relief appearances with the Dodgers earlier this season and pitched four scoreless innings over four games with Oklahoma City. 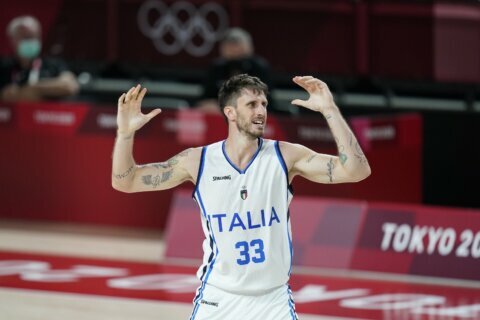 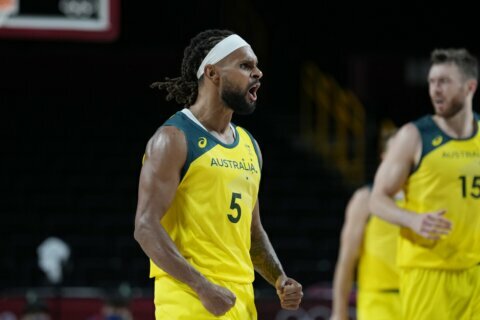 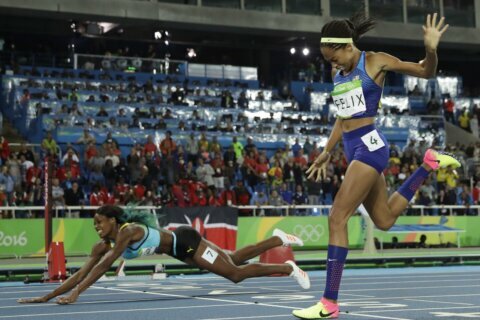