TOKYO (AP) — HIGHLIGHTS FROM RIO: Rio saw a clear end to Chinese dominance in badminton, though there were still reminders of its traditional power.

China swept all five badminton gold medals at the 2012 London Games, but in Rio several top players, including medalists from past games, lost early.

Things might further open up because of injury. Olympic champion Marín will not defend her women’s singles’ title at the Tokyo Games because of a knee injury.

As always in high-level badminton, which officially entered the Olympics in 1992, in Barcelona, drifts — air currents that can affect the flight of the lightweight shuttlecock — will be part of the game. To try to compensate for these unpredictable air pockets, players change ends during matches.

ATHLETES TO WATCH: In men’s singles, watch out for Kento Momota, who was banned from the Olympics ahead of Rio after visiting an illegal casino in Japan. Momota, the world No. 1, also had to recover from injuries from a serious car accident last year. Other contenders include China’s Shi Yuqi, Viktor Axelsen, who took bronze in Rio, and Anders Antonsen, both of Denmark. … In women’s singles, world No. 1 Tai Tzu Ying of Taiwan, world No. 2 Chen Yufei of China, and Japan’s Akane Yamaguchi are top contenders. 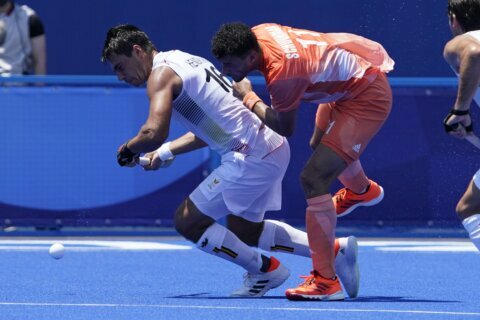 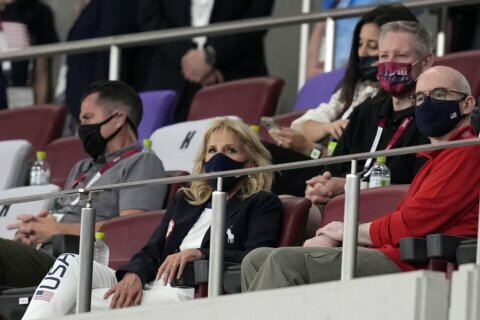 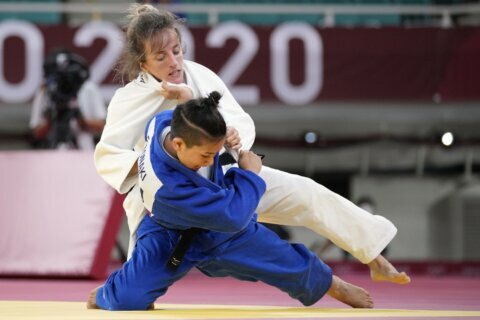