TOKYO (AP) — On the way to her first game in the Tokyo Olympics, Kaleigh Gilchrist cried. She looked at pictures of family and friends, and thought about climbing out of that terrifying night in South Korea. And the tears just started falling.

Tears of joy — and gratitude.

Playing in the city where her father, Sandy, swam for Canada in the 1964 Games, Kaleigh Gilchrist made a successful return to the Olympics when she scored two goals in the United States’ opening 25-4 victory over Japan in women’s water polo on Saturday.

“These Games were almost taken away from me not once but twice with the injury and the pandemic,” Gilchrist said. “So what I’ve learned through it all is just to really embrace it.”

Gilchrist, 29, helped the U.S. to its second straight gold medal in Rio, but her playing career was in jeopardy after she got hurt while celebrating a world championship almost two years ago. She was on a nightclub balcony when it collapsed, killing two people and sending Gilchrist to the hospital.

She sustained some deep lacerations on her left leg and got some stitches for cuts on her left thigh. She had surgery and stayed behind in South Korea for a few days while the rest of the team returned home.

To get to Tokyo, Gilchrist had to navigate her way through an arduous process that tested her both mentally and physically.

Boquiren was right by Gilchrist’s side throughout her rehab, which included everything from tap dancing to Gilchrist picking up marbles with her toes and dropping them into a cup. Gilchrist, Boquiren said, made her better, too.

“We pushed each other,” Boquiren said. “For myself, I grew too as a person, just by knowing her and getting to know her as a person and as a friend.”

Boquiren dubbed Gilchrist’s comeback her “Mamba Mission” in honor of another key figure for the Newport Beach, California, native. Gilchrist struck up a friendship with Kobe Bryant through their shared Olympics experience, and the former Los Angeles Lakers star stayed in touch with her while she worked on her recovery.

“After my injury, I just reached out to pick his brain and he just continued to check in on me and gave me some of his contacts,” she said.

When Bryant died in a January 2020 helicopter crash, Gilchrist mourned the loss in a social media post paying tribute to his influence on her outlook.

“He was such a mentor for me,” she said.

If the Olympics had gone on as scheduled in 2020, Gilchrist might not have been ready. The physical side was only part of the rehab for her.

Gilchrist, who is also an accomplished surfer, has dealt with some panic attacks since the accident in South Korea. When she started working on the mental side, she said she gained the confidence she needed to make the team for Tokyo.

“I did three different sessions a week with different types of therapy to get better,” she said. “It still pops up here and there, of course, and that’s something I’m going to forever have to learn to work with. But I have the confidence when I feel those things that I have the tools to be able to work with them.

“So now I’m not kind of like worried about them. I know that I can push through and I know how to kind of get my mind on the right side.”

Gilchrist was part of an impressive attack for the U.S. in Japan’s first appearance in women’s water polo at the Olympics. The U.S. set Olympic records for most goals in a game and largest margin of victory, but those records were promptly erased by Spain’s 29-4 win against South Africa.

Bronte Halligan scored three goals to help Australia open its Tokyo slate with an 8-5 victory over Canada, and ROC closed out the first day with an 18-17 win over China. 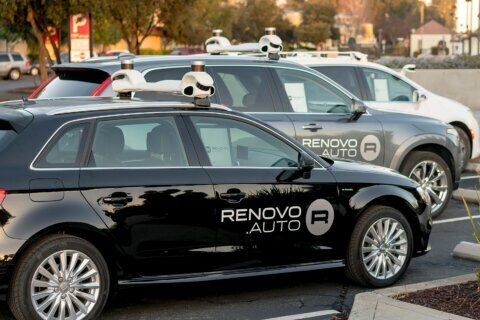 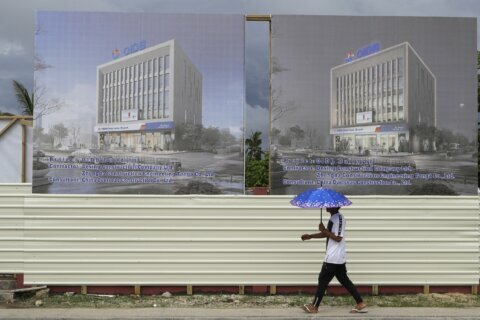