COLOMBO, Sri Lanka (AP) — A fire broke out on a container ship sailing toward Singapore in the Indian Ocean and one of its crew is missing, Sri Lankan and Indian authorities said Friday.

Sri Lankan navy spokesperson Indika de Silva said the Maritime Rescue Coordinating Center in Colombo received a message about a fire on the Liberian-flagged ship, the MSC Messina. It left Colombo port in Sri Lanka on Tuesday and is about 480 nautical miles (890 kilometers) off the country’s southern coast, he said.

The fire came a week after a container ship carrying chemicals sank off Colombo nearly a month after catching fire, raising concerns about severe environmental contamination.

The Singapore-flagged X-Press Pearl is sitting on the seabed at a depth of 21 meters (70 feet). The ship burned for 12 days and sank after efforts to tow it to the deep sea failed.

The navy believes the blaze on the X-Press Pearl was caused by its chemical cargo, most of which was destroyed in the fire. Debris including burned fiberglass and tons of plastic pellets have severely polluted surrounding waters and a long stretch of the island nation’s famed beaches. 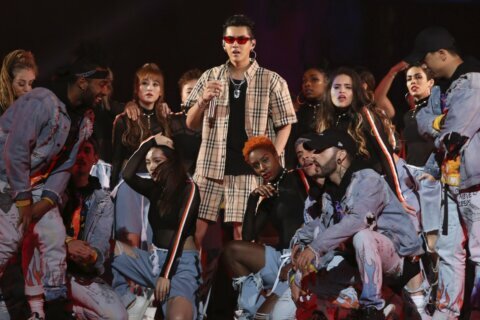 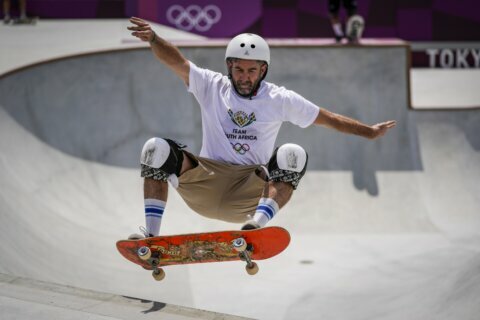