HONG KONG (AP) — In 2003, public opposition to a proposed national security law for Hong Kong swelled an annual protest held on July 1 to hundreds of thousands of marchers.

A few months later, the Hong Kong government dropped the legislation, and the idea remained largely dormant for more than 15 years. Then last year, the central government in Beijing unveiled a surprise: a national security law it had drafted and quickly imposed on the semi-autonomous city. It took effect on the eve of July 1.

Since then, Hong Kong authorities have used the law and COVID-19 restrictions on public gatherings to stifle major protests. The organizer of the annual march said it wouldn’t try to hold one this year; three smaller groups applied for police permission to do so, but it has been denied.

July 1 is a glorious day in the eyes of China’s long-ruling Communist Party, marking the date that Britain returned Hong Kong to China in 1997. Protests on that day have varied in size over the years, as public grievances against the government waxed and waned.

The 2019 protest was a large one. Hundreds of thousands of people marched against a proposal that would have allowed the extradition of criminal suspects to mainland China for trial. That same day, a group of hard-line protesters broke into and vandalized the legislature.

Thousands took to the streets last year, despite police having refused permission for a march and the security law having taken effect just hours earlier. Some set fires and ripped paving stones from sidewalks and scattered them in the streets. Police arrested hundreds, including the first 10 under the new security law. 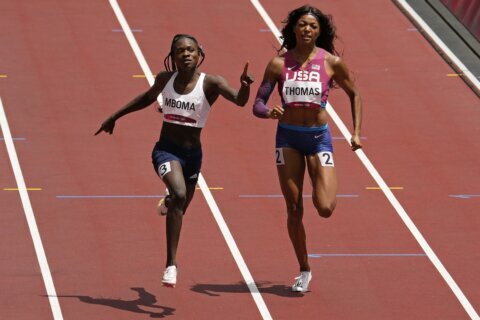 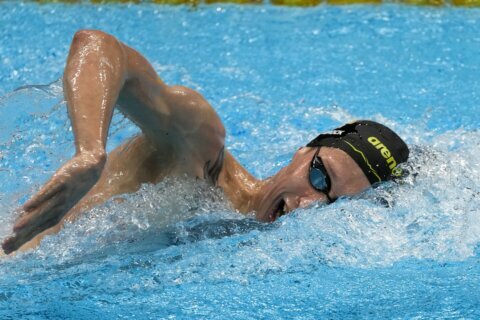 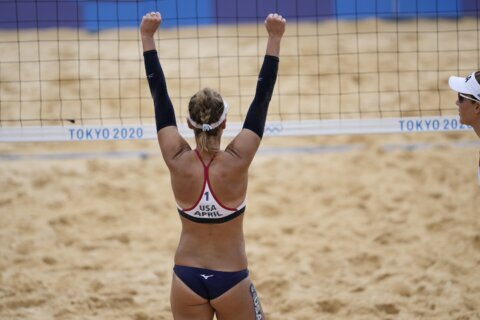