ISLAMABAD (AP) — Pakistan on Thursday recalled its ambassador to Saudi Arabia following complaints by expat Pakistani laborers working in the kingdom who said their embassy had mistreated them.

Ambassador Raja Ali Ejaz was ordered home pending an investigation into his work and that of six other employees of the Pakistani Embassy in Riyadh. Complaints against them had come from multiple expat laborers over recent months, said Syed Zulfikar Bukhari, an adviser to Prime Minister Imran Khan.

Bukhari did not detail the nature of the complaints except to say that the workers alleged the embassy staffers had mistreated them.

Pakistan’s foreign ministry said it “attaches high importance to the welfare of Pakistani nationals overseas” who represent one of the country’s “greatest assets.”

“There is zero tolerance for lapses in public service,” the ministry said.

Hours earlier, Khan told a meeting that he had ordered action against Ejaz. The gathering was discussing government plans to introduce new incentives for expat laborers whose remittances are a huge boost to Pakistan’s economy. Khan did not elaborate and only said that in some cases, embassy staff had tried to extort money from laborers.

Pakistan and Saudi Arabia have long enjoyed close and friendly relations. The kingdom is also the main supplier of oil to Pakistan.

Stocks wobble between gains and losses as Wall Street opens 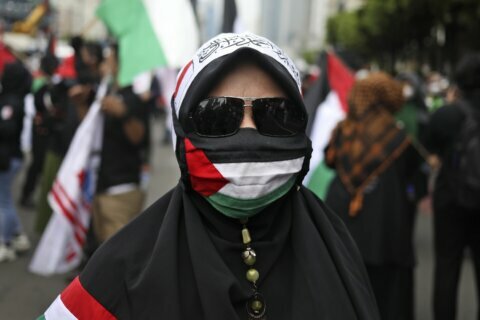 Indonesians protest at US Embassy over Israeli airstrikes 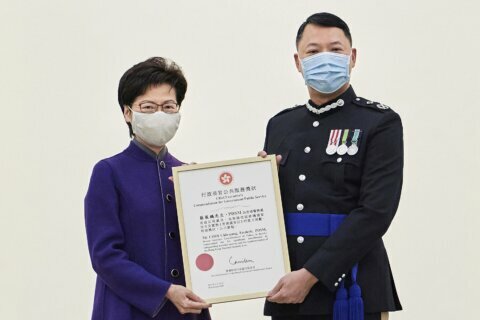