Kamran Hussain, an official with Pakistan’s counter-terrorism department, said in a statement the first raid took place in the district of Dera Ghazi Khan in the eastern Punjab province.

The raid left three militants from the outlawed Baluchistan Republican Army dead, he said. The group is known for targeting Pakistani troops, police and gas pipelines in southwestern Baluchistan.

Hussain said officers also seized a cache of weapons in the raid.

Baluchistan has been the scene of a low-level insurgency by Baluch separatists who want a greater share of province gas and mineral revenue. Although authorities often say they have quelled the Insurgency in Baluchistan, violence has continued there.

Hours later, troops raided a militant compound in the former stronghold of the Pakistani Taliban in the North Waziristan district, triggering a shootout that killed four insurgents and two soldiers, according to a military statement.

The statement said four soldiers were also wounded in the raid. The North Waziristan district served as the main base for local and foreign militants until the military secured the regions in 2015 with a series of operations. 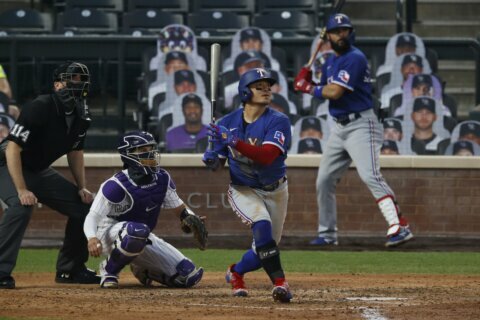