SACRAMENTO, Calif. (AP) — An injured California inmate firefighter has been released from federal immigration detention and is home with his parents and sister for the first time since his arrest more than two decades ago when he was age 16, his attorney said Thursday.

Bounchan Keola, now 39, was hurt when a tree fell on him while he was helping fight a deadly wildfire southwest of Redding in Northern California in early October.

He was released from a California state prison two weeks later but was immediately picked up by U.S. Immigration and Customs Enforcement under a cooperation agreement despite the state’s so-called immigrant sanctuary law.

Keola was freed Wednesday under a court precedent that says detainees can’t be held indefinitely if they can’t be deported and if they aren’t dangerous or a flight risk, said Anoop Prasad, an attorney with the Immigrant Rights Program of the Asian Law Caucus.

“He’s never had a birth certificate or a passport and legally he doesn’t have citizenship in any country,” Prasad said.

Keola is a legal resident of the U.S. after he and his parents fled Laos when he was 2 and settled in California in 1988. But federal law allows the deportation of immigrants with certain criminal convictions.

He completed a prison sentence for second-degree attempted murder, voluntary manslaughter and assault with a firearm resulting from a gang-related shooting when he was 16.

“I can’t describe how good freedom feels after 22 years,” Keola said in a tweet through the Asian Law Caucus’ account. “Thank you to everyone who supported me & saw that I was more than my past mistakes.”

Keola hopes to have his record expunged under a new state law that speeds that process for former inmate firefighters. And although he still has intermittent pain in his neck from the falling tree, he’d like to become a professional firefighter now that he’s out, Prasad said.

The deportation order remains in effect, however, so he could again be detained and deported if any country including Laos decides to recognize him as a citizen.

“Unless he’s granted a pardon by the governor, this basically will be hanging over him for the rest of his life,” Prasad said. 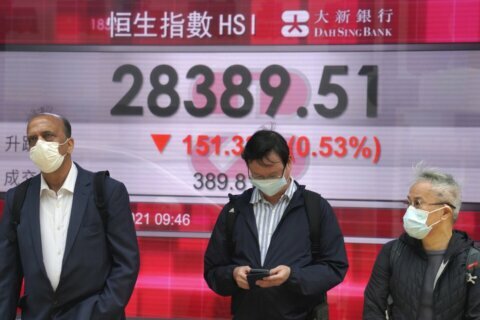 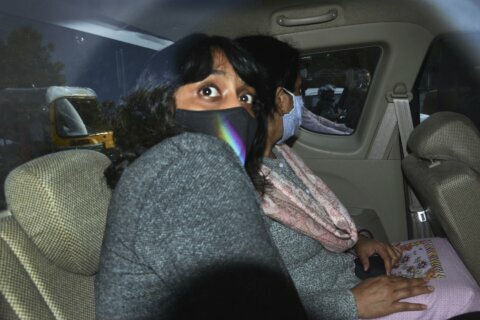