‘Come From Away’ readies for 9/11 anniversary by giving back

NEW YORK (AP) — This Monday, the cast and crew of the Broadway musical “Come From Away” have an appointment,…
Listen now to WTOP News WTOP.com | Alexa | Google Home | WTOP App | 103.5 FM

NEW YORK (AP) — This Monday, the cast and crew of the Broadway musical “Come From Away” have an appointment, as usual, with an aircraft carrier.

Every year to honor Sept. 11, they help box thousands of meals for food banks across the city and perform for the volunteers aboard the U.S.S. Intrepid.

The musical is set in the small Newfoundland town of Gander, which opened its arms to some 7,000 airline passengers diverted there when the U.S. government shut down airspace during 9/11.

In a matter of a few hours, the town was overwhelmed by 38 planeloads of travelers from dozens of countries and religions, yet locals went to work in their kitchens and cleaned up spare rooms to offer space and food to the newcomers.

This year’s visit to the Intrepid by the New York cast will be bittersweet; it’s the last time the show will send representatives from Broadway. The show closes Oct. 2 after a five-year run.

But it’s fitting that one of its last acts will be giving. Few shows have left such a legacy of connecting with the community — concerts for cancer victims, fundraisers for farmers facing drought and even cast members handing out dollar bills to the needy in the New York subway.

“It’s been incredible to see us be inspired by the Newfoundlanders and then have this story inspire other people to do even more good,” says Hein. “It’s humbling to see that Shakespeare quote in action: ‘How far that little candle throws his beams! So shines a good deed in a naughty world.’”

Giving back was baked into the show since the first workshop at Sheridan College in Ontario, where a hat was passed to raise money for animal shelters overwhelmed with new kittens. A benefit concert planned for later this month at the Gander airport will do the same “because kittens never stop,” Hein says, laughing.

Since its debut, the musical — under director Christopher Ashley, who won a Tony for his work — has not changed, but it has seemed to take on different issues, depending on real events swirling at the time.

The show’s first preview at its pre-Broadway run at Seattle Rep — Nov. 13, 2015 — came just hours after 130 people were killed in a coordinated terrorist attack in Paris. Offstage, the creators wondered what to do. Should they say something? Change the show?

“I think it was Chris Ashley who said, ‘I think we just put on the show. I think this show says look for the helpers. It says, remember there’s more of us trying to do good than there are people trying to do harm. It says so much just by telling the story.’”

When Ivanka Trump and Canadian Prime Minister Justin Trudeau saw it in 2017 on Broadway, the issue was immigration and walls. Trudeau got onstage and said he was pleased, “the world gets to see what it is to lean on each other and be there for each other through the darkest times.”

The COVID-19 pandemic gave the musical a different color, a sense of entering a period of uncertainty and reinforcing the notion of a community coming together. It was no surprise to Sankoff and Hein that the show’s costume department immediately started sewing masks for frontline workers.

“At a time when people were actually out of work and terrified that their industry wasn’t going to come back, so many of our company were saying, ‘How can I also help?’” recalls Sankoff.

While the terror attacks are ever-present in the musical, the focus is on the Canadian response. The words “World Trade Center” and “terrorist” are each uttered only once. The creators like to call it a “9/12 story.”

“We really did not want to do a show that was about 9/11,” says Hein, who was with his wife in New York on that fateful day. “We wanted to do a show about Newfoundland and how they had responded because that gave us hope, contrasting what we had felt on that day.”

The Broadway version may soon be gone, but the future is still bright for “Come From Away.” There’s a North American tour, a production in London and one touring Australia. A version in Finland opens this month, one recently opened in Holland, another in Argentina and one in Sweden.

“What’s amazing is how universal this story is. You have to change elements of it within a language and within a culture. But the concept of welcoming strangers and a world coming together is something that people are, I think, really hungry for,” says Hein.

He and his wife and their 9-year-old daughter will be spending the 9/11 anniversary in Gander, at one of several concerts and benefits planned to commemorate the 21st year after the attacks.

“9/11 is a national day of service. But I think what we’ve also learned is that any day can be a day of service — at any moment,” says Hein. “Kindness is a daily practice and one that we can all use a reminder for each day.” 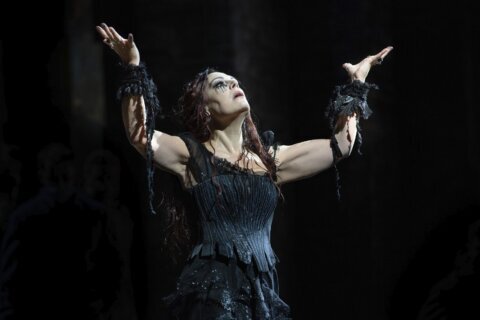 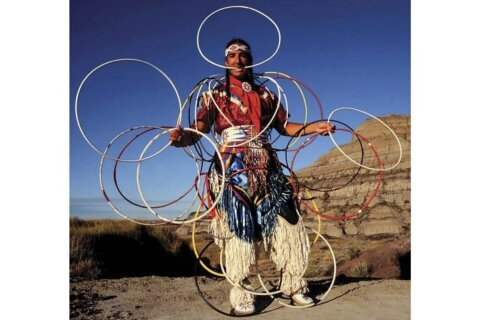 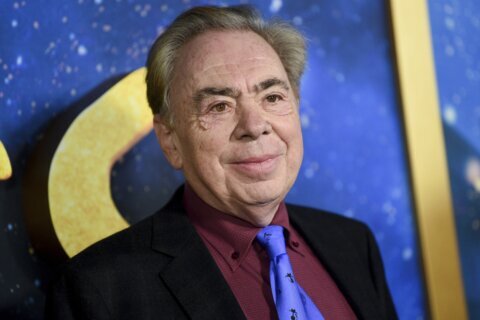