WASHINGTON — The Arlington man who fatally stabbed his estranged wife last year leaving their two young children to wander outside her Aurora Highlands house is now facing life in prison.

At a formal sentencing hearing in February, a judge will decide whether to impose the jury’s sentence or suspend some portion of it.

The verdict came after the jury heard testimony from Bonnie Black’s parents and other family members, including her sister and brother-in-law who are now caring for her children, who were 3 and 5 at time of her death.

Andrew Parker, chief deputy commonwealth attorney, told WTOP that family members have had to have difficult conversations with the two young children “and the fears that her children have had ever since April 17 of last year when they went into her room and found their mother dead in a pool of blood on the bedroom floor.”

The children were later discovered by neighbors down the street in their pajamas.

Bonnie Black, a psychologist who performed contractual work for the FBI, alleged David Black harassed and assaulted her amid a contentious divorce battle.

Michelle Basch contributed to this report 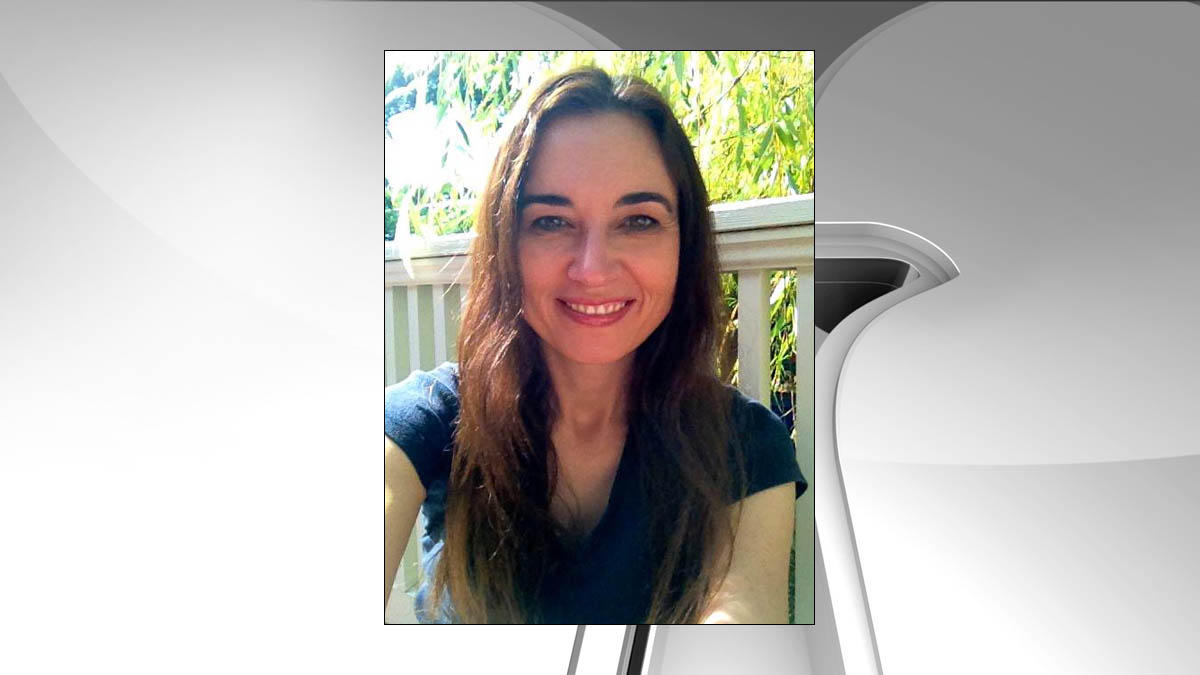