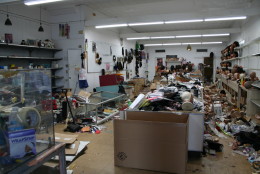 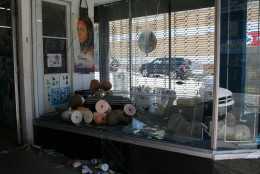 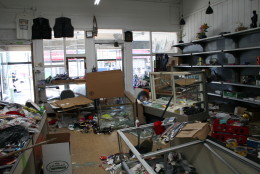 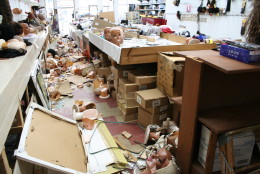 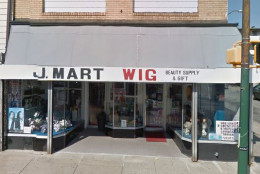 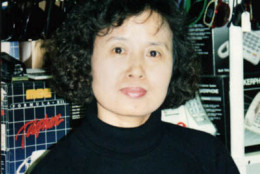 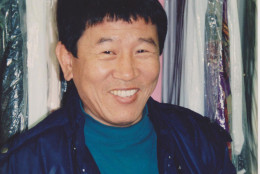 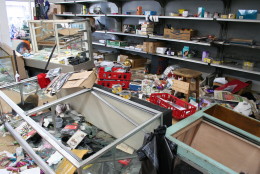 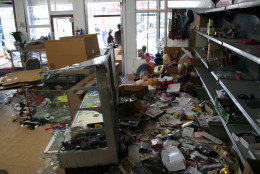 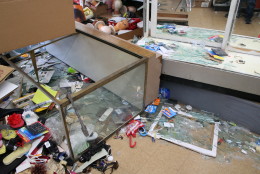 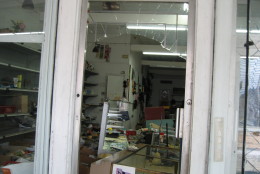 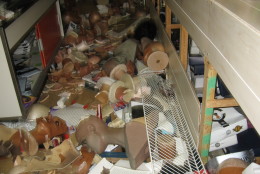 ARLINGTON — It was the Tuesday after the Baltimore riots when Matthew Chung finally got a hold of his parents, Jung and Sung Chung, who own J-mart Wigs, on Pratt Street.

Over the phone, they told him something happened but that he shouldn’t worry about it. Suspicious, he went online and began to see the pictures out of the city. Then a viral video caught his eye. In that video, a Korean woman is seen crying as she is carried away from a business destroyed by looters. It was Chung’s mother.

“I was beyond heartbroken watching that online, because I couldn’t do anything,” he said.

Realizing the gravity of the situation, Chung got into his car and immediately drove to Baltimore.

The Chung family moved to the United States in 1982. They arrived in Baltimore, and the parents began the family business which, in addition to wigs, sold other convenience items to people in the neighborhood. Chung said the store was popular in the community, and his parents considered many of their customers friends.

When Chung drove to the business with his father, they found it destroyed.

“Here we’re looking at my mom and dad’s business of 30 years, it’s completely ransacked,” he said.

What will make the road to recovery even tougher is that his parents, like many small business owners in the area, didn’t have insurance. Chung says the family hasn’t received much help from the City of Baltimore and has yet to even receive a police report.

What Chung didn’t realize at first is that while he was helping his parents pick up the pieces in Baltimore, his friends in the D.C. area had started a GoFundMe campaign which has already raised more than $20,000.

“Just the outpouring of support from complete strangers, it was just unbelievable,” Chung said. His father began to cry when he was shown the crowdfunding page for their store. Chung said the money will go to rebuilding the business.

The Korean Society of Maryland also rolled up its sleeves to help his parents, sending in a bus full of volunteers to help them clean up the mess the rioters left behind.

“They’re still traumatized and scared of what’s gonna happen in the future in Baltimore,” he said.

But, he said, his parents have lived in Baltimore long enough to know that what happened is not what the city they’ve grown to love is all about. 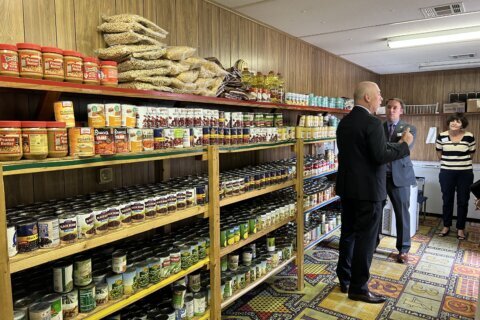 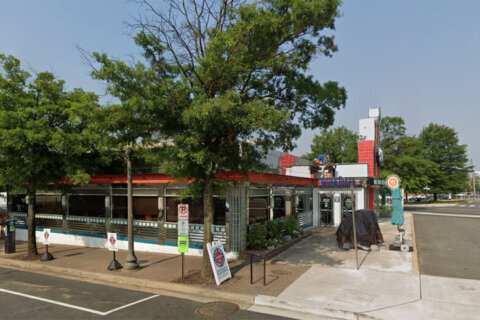