WASHINGTON — Anne Arundel County police seized a number of illegal drugs and arrested two people during an early-morning raid on a Pasadena, Maryland, home licensed as a child care facility.

Police, who had a search warrant, said they discovered about two baggies of crack cocaine, 20 Oxycodone pills, about two grams of marijuana and seven capsules containing trace amounts of heroin. Police also said they found paraphernalia and $710 in cash indicating Dabrasky and Ocus were distributing the drugs.

Dabrasky and Ocus are facing a number of charges, including possession of illegal drugs with the intent to distribute and reckless endangerment.

Ocus was licensed by Maryland to watch up to seven children in her home, according to Lt. Ryan Frashure, Anne Arundel County Police Department spokesman.

“We did not do any police operations or activities while children were present,” Frashure told WTOP. 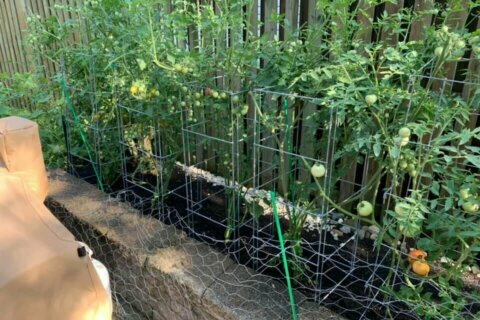 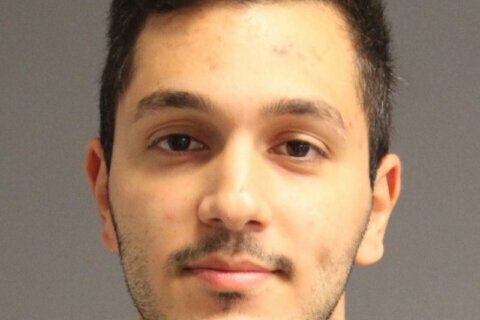