SPOKANE, Wash. (AP) — Fishing and conservation groups on Thursday joined with the state of Oregon, the Nez Perce Tribe and the Biden administration to seek a pause in litigation challenging the latest federal plan for hydropower operations on the Snake and Columbia rivers in an effort to save endangered salmon runs.

If the federal court in Portland, Oregon, grants the stay, these parties will use the time to develop a comprehensive solution that could resolve decades of litigation.

The federal lawsuit, filed against the U.S. Army Corps of Engineers, Bureau of Reclamation, Bonneville Power Administration, U.S. Fish and Wildlife Service, and the National Marine Fisheries Service, involves the most recent plan for dam operations issued by the Trump administration in late 2020.

The conservation groups, along with the state of Oregon and the Nez Perce, had sued to block the Trump administration plan and also filed a request for an immediate injunction to dramatically increase water flow through the dams to help salmon migrate to the ocean. Thursday’s settlement covers only that injunction request. The lawsuit intended to save salmon is still moving forward.

“Today’s filing represents an important opportunity to prioritize the resolution of more than 20 years of litigation and identify creative solutions that improve conditions for salmon for years to come,” said Secretary of the Interior Deb Haaland. “While it is important to balance the region’s economy and power generation, it is also time to improve conditions for tribes that have relied on these important species since time immemorial.”

Thursday’s agreement outlines how eight dams in the Columbia River Basin will be operated over the coming year. This will include additional fish passage spill of water past the dams at certain times of year while still preserving reliable hydropower production, transportation, and other services provided by the dams.

The agreement asks the court to stay the litigation until the end of July 2022, to afford affected states, tribes, and stakeholders the opportunity to identify and review alternative solutions.

Increasing the amount of water next spring for a brief time to help endangered salmon pass through the dams helps juvenile fish avoid the turbines and pass each dam more quickly along their river migration to reach the ocean where they mature.

The Columbia River Basin was once the greatest salmon-producing river system in the world. But dams built in the basin are blamed by conservationists with pushing some salmon runs toward extinction. Four dams along the Snake River in eastern Washington state — Ice Harbor, Little Goose, Lower Monumental and Lower Granite — slow passage along the lower Snake River, a major migration corridor linking pristine cold-water streams in central Idaho to the Pacific Ocean.

Some $17 billion has been spent over two decades on inadequate federal efforts to protect salmon, said Earthjustice, one of the conservation groups involved in the suit. Because of that, many groups continue to demand those four dams be breached.

Dam supporters blame declining salmon runs on other factors, such as changing ocean conditions. Opponents of breaching the dams include river users and mostly Republican politicians in the region who argue the dams provide many benefits, such as electricity, river navigation and irrigation.

Kurt Miller of Northwest RiverPartners, which opposes breaching, said they do not oppose this request for a stay of litigation because the original lawsuit would have required increasing spill over the dams for a much longer period of time. Water spilled early is not available for use when it is needed later, he said. 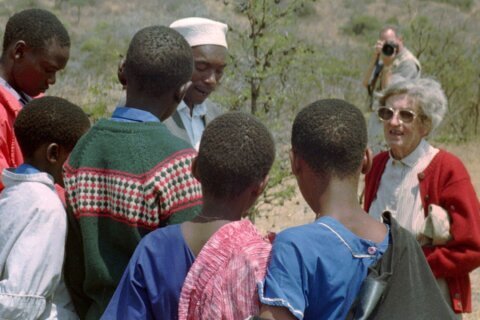 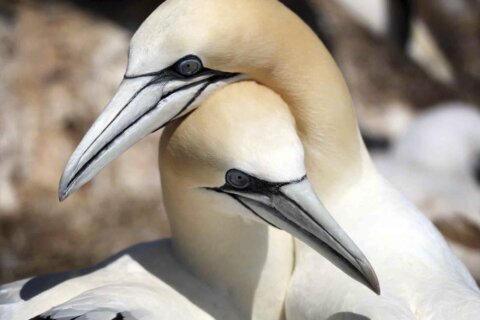 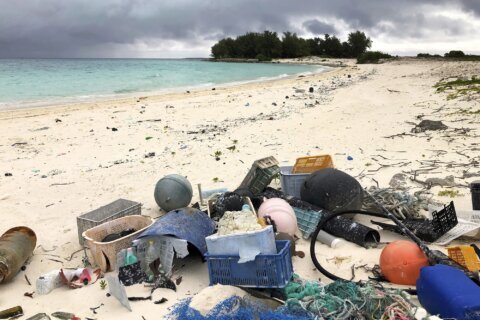