RICHMOND, Texas (AP) — While a Texas man who police allege is the owner of a tiger that frightened residents after it was seen briefly wandering around a Houston neighborhood was ordered back behind bars on Friday, the animal’s whereabouts remain a mystery.

Police allege Victor Hugo Cuevas is the owner of the tiger, a 9-month old male named India, and he is facing a charge of evading arrest after authorities allege he fled from Houston officers who responded to a call about a dangerous animal on Sunday night.

After a court hearing in a separate case Cuevas, 26, is facing in neighboring Fort Bend County, his attorney, Michael W. Elliott, reiterated his client doesn’t own the tiger. Elliott said he only knew the first name of the owner, that he has been working with the U.S. Fish and Wildlife Service to find India and that Cuevas only wants for the animal to be safe.

“We want to find India. Somebody knows where India is at. Hopefully the cat is still doing well,” Elliott said.

At a separate news conference in Houston earlier Friday, police Cmdr. Ron Borza said some of the tips officers have received on the tiger’s possible location have been “a little bit crazy.”

“We know the group of people that are involved in the exotic animal trade here in Houston … We have visited all of them and no luck so far,” Borza said.

Investigators believe the tiger has likely been passed around between six and eight different locations in Houston in an effort to hide it but that the animal is probably still in the city, Borza said.

Carole Baskin, from the Netflix’s docuseries “Tiger King,” has offered a $5,000 reward for the tiger’s safe return.

At the time of his arrest on Monday for allegedly evading Houston police, Cuevas was already out on bond for a murder charge in a 2017 fatal shooting in Fort Bend County. Cuevas has maintained the shooting was self-defense, Elliott said. Cuevas had been released on a separate bond for the evading arrest charge on Wednesday.

During a court hearing Friday, Fort Bend County prosecutor Christopher Baugh asked Cuevas be held without a bond for the murder charge, alleging the incident with the tiger showed Cuevas “has a total disregard for the public safety.”

State District Judge Frank J. Fraley did not grant the request, but instead revoked Cuevas’ current $125,000 bond and issued a new bond for $300,000. It was the fifth time that Cuevas’ bond had been revoked in the murder case.

Borza said that Cuevas and his attorney have not cooperated with Houston police in the search for the tiger but “maybe if he goes to jail he’d be more cooperative with us. We’ll see how that goes.”

During Friday’s court hearing, Waller County Sheriff’s Office Deputy Wes Manion testified he lives in the Houston neighborhood and was alerted about the tiger by a neighbor.

Manion testified he interacted with the tiger for about 10 minutes to make sure it didn’t go after someone else and that Cuevas came out of his house yelling, “Don’t kill it” and that it was his tiger.

“He approached the tiger, grabbed it by the collar, kissed its forehead,” Manion said.

The deputy said he identified himself to Cuevas and told him not to leave after he loaded the animal in the back of a white Jeep Cherokee but that Cuevas fled the scene just as Houston police arrived.

During the court hearing, Elliott argued Cuevas was not aware that Houston police wanted to question him and that he only left because he feared for the tiger’s safety because Manion had been aggressive. Elliott said the tiger’s release was an accident as it likely jumped a fence.

Elliott also said Cuevas did nothing illegal as Texas has no statewide law forbidding private ownership of tigers and other exotic animals. Tigers are not allowed within Houston city limits under a city ordinance unless the handler, such as a zoo, is licensed to have exotic animals.

After the court hearing, Elliott described the tiger as more of a pet, like a dog, and that Cuevas would occasionally take care of the animal for its owner. Elliott provided copies of pictures that showed Cuevas cuddling with the tiger and kissing it.

Elliott said Cuevas, who is a mixed martial arts fighter and has also worked as a barber, first met the tiger’s owner after buying a dog from him and that the man later informed him he had other animals, including the tiger.

“This (tiger) is loved like a dog. Victor’s love for this cat … is real,” Elliott said.

Elliott said he did not know if Cuevas would be able to post his new bond but if he is again released, Cuevas will do all he can to find the tiger and have it live the rest of its life in a wildlife preserve. 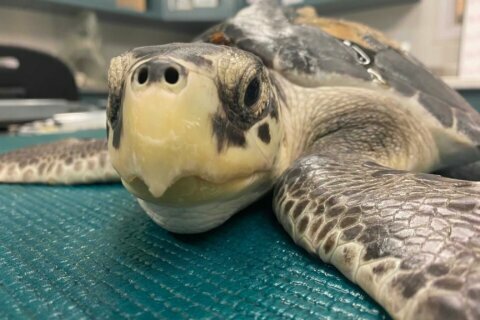 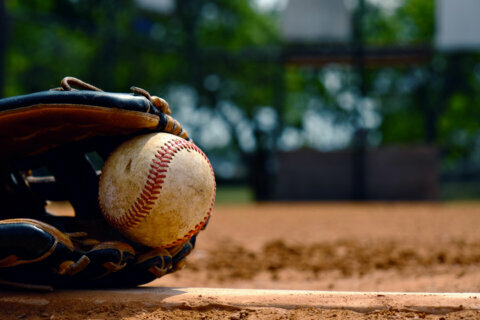