PORTLAND, Maine (AP) — Compliance with speed rules designed to protect rare whales has increased in recent years but could still be higher, according to a report from the federal government.

The slow speed zones are implemented to protect North Atlantic right whales, which number about 360 and are vulnerable to collisions with ships. The National Marine Fisheries Service implemented seasonal, mandatory vessel speed rules in some areas along the East Coast in 2008 to try to help the whales.

A report released by the service this week states that the level of mariner compliance with the speed rule increased to 81% in 2018-19. That was the highest level on record.

The fisheries service also said mariner compliance remains low in some portions of the seasonal management areas. Four ports in the Southeast have rates below 25% for large commercial vessels, it said.

The report illustrates that “we need stronger protections for these whales from speeding ships,” said Whitney Webber, campaign director of conservation group Oceana. 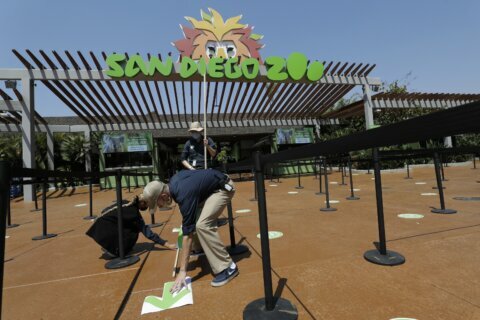 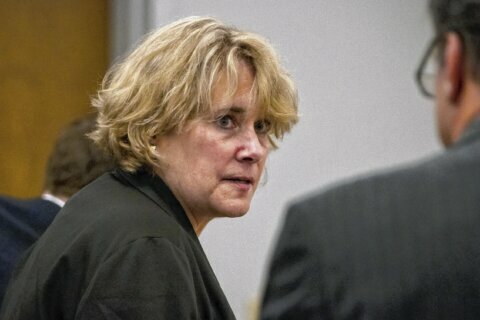 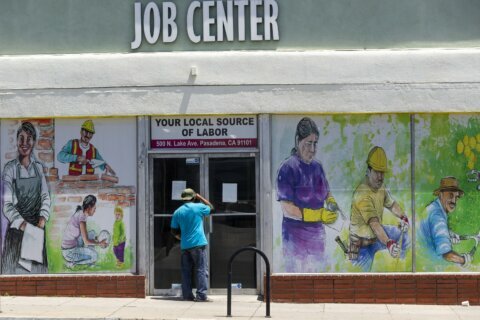 US jobless claims tick up to 745,000 as layoffs remain high