Swarms of black vultures have taken over a Florida community

A family's home in a luxurious Florida community has become uninhabitable due to a swarm of vultures.

A family’s home in a luxurious Florida community has become uninhabitable due to a swarm of vultures.

The home in the Ibis community in West Palm Beach was purchased by Anthony and Siobhan Casimano. However, he told CNN affiliate WPBF that they can’t live there because of to the vultures that continue to invade.

In a video Casimano shared with WPBF, dozens of birds cover his backyard and screened-in pool area.

“They ripped all the screens out,” Casimano told WPBF. “They threw up. They pooped all over the place.”

He said he paid $3,000 to repair the damage, but the vultures returned a few days later.

The problem, according to Ibis Property Owners Association President Gordon Holness, is that one of the residents of the community continues to feed the birds despite being warned on several occasions not to do so. Holness told WPBF that the association has cited the resident, fined her and even delivered a legal cease-and-desist letter.

Neither the family nor Holness has responded to CNN’s requests for further comment.

The property owners association has security patrolling the area to scare away the vultures if they return.

Casimano has had to get creative to try to keep his property vulture-free. He attached helium balloons to his screen, and he plays music all day long. However, his attempts have had mixed result.

“I have a 2-year-old daughter that I can’t bring down there while this situation is happening,” he told WPBF. “They’ll probably attack her.”

The Casimanos are staying in New York until the vulture problem is resolved.

“We have to get the situation taken care of before we come back down there,” he said. “I’m not going to come down there and walk into a mess.” 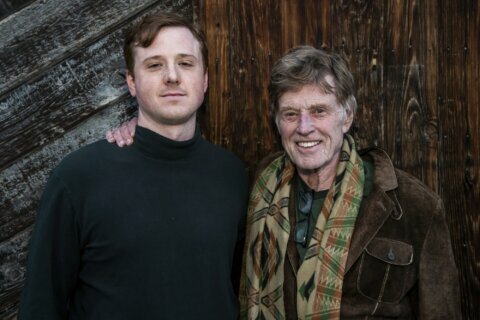 Florida could use drones to fight pythons, invasive species