Where to find the best pet food prices

Shop around for pet food in the D.C. area and you might find savings up to 40%. But paying higher prices can have advantages, a local based consumers group finds.
Listen now to WTOP News WTOP.com | Alexa | Google Home | WTOP App | 103.5 FM

Shop around for pet food in the D.C. area and you might find savings up to 40%. But paying higher prices can have advantages, a local based consumers group finds.

“Some stores charge 40 percent more than others for the exact same stuff,” said Kevin Brasler, executive editor at Checkbook.org.

“We found the lowest prices probably where you’d expect — at Sam’s Club, at BJ’s and at Walmart,” Brasler said. Costco wasn’t included in the box-store comparison because it doesn’t sell mass market brands. 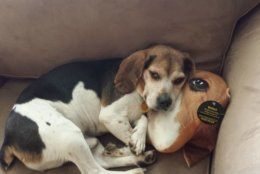 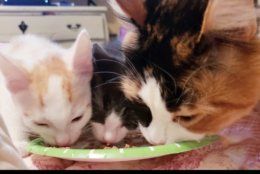 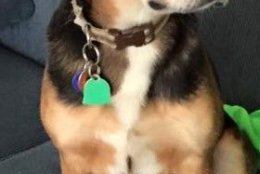 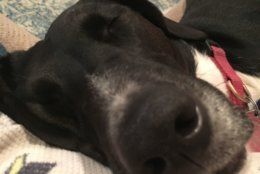 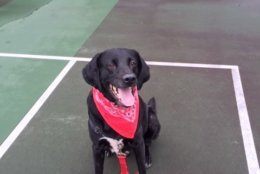 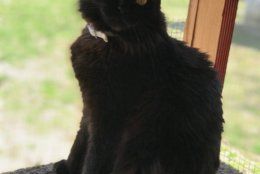 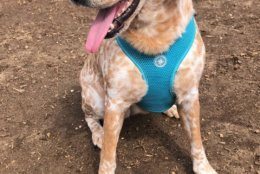 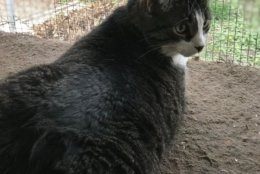 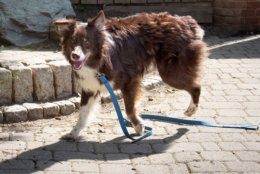 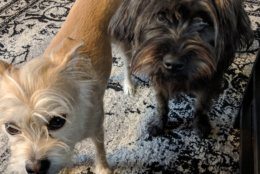 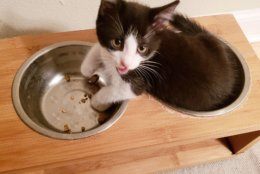 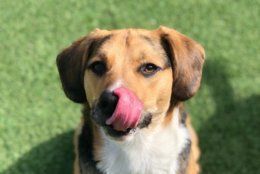 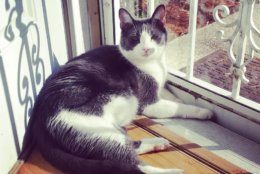 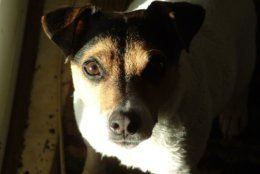 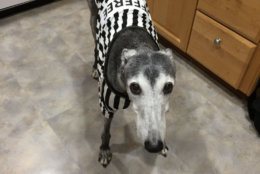 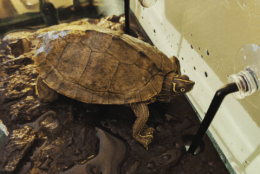 Compared to the all-store average:

Which big pet-store chain has the best prices? Compared to the all-store average, PetSmart was 5% lower, while Petco was about the average.

What about independent shops?

“At the independent stores, one advantage is, you’re likely to get good advice on what to buy. And that’s key,” Brasler said. “The specialty stores that really have a lot of expertise can tell you what might work best.”

The food at independent stores might include more protein so you can feed your pet less, Brasler said, “as opposed to one of the mass market brands that might have a lot of filler in it. So this is actually something worth considering talking to your vet about.”

The lowest prices Checkbook found online were at Chewy.com, which weren’t much higher than Sam’s Club and BJ’s.

Chewy.com prices were 16% lower than those at Amazon for the same products, Checkbook found.

Through a special arrangement with Washington Consumers’ Checkbook, WTOP.com readers can see Checkbook price comparisons on pet food for a limited time.

Consumers’ Checkbook/Center for the Study of Services is an independent, nonprofit consumer organization founded in 1974. It provides information to help consumers make smarter choices.