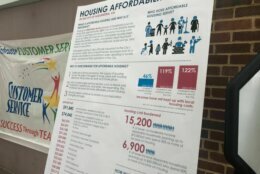 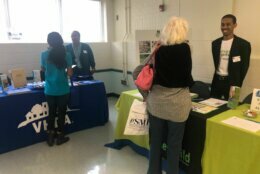 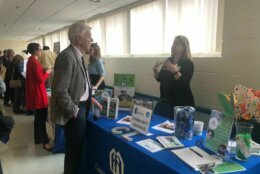 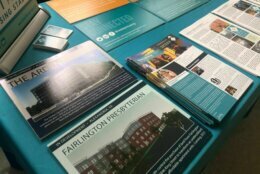 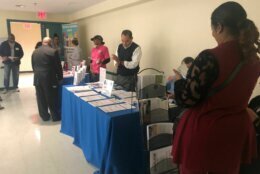 Hundreds of residents and local leaders gathered in Alexandria, Virginia, for the city’s 2020 Housing Summit as local officials worked to take on the challenge of affordable housing.

The full day event offered discussion on everything from housing for seniors and the 2013 Housing Master Plan to the development and preservation of affordable living. The effect of a quick-growing workforce on housing availability and pricing was also a hot topic at the summit.

Attendees began the day with a bus tour through oft-overlooked neighborhoods that offer affordable units.

“I think it’s important for awareness,” said Paulette Shannon, who works in Alexandria. “There are certain areas in the community that are affordable for families.”

While the focus has been on creating more access to affordable housing and educating the community, Helen McIlvaine, director of the city’s Office of Housing, said the plan is to do more.

“We’re also hoping to continue educating folks on what the housing need is. We want to really get their feedback,” McIlvaine added.

One of the city’s biggest targets from the 2013 Housing Master Plan is creating 2,000 new affordable housing units by 2025, a number that is expected to double by 2030 to hit regional housing goals.

It’s a burden Dianara Saget, who has lived in Alexandria for about 20 years, has seen take a toll on those around her.

“I see that a lot of my schoolmates that I went to high school with, they’re gone so that means that I might be gone one day,” said Saget. “And I don’t want to leave, so I think it’s important we have these events to figure out a plan.”

McIlvaine said addressing affordable housing is a top priority and discussions with residents will continue.

“One of the things we’ve been saying is we’re all in and we’re hoping the community will join us in being all in.”