WASHINGTON — Alexandria’s expensive upgrades to sewage systems that pour untreated waste into the Potomac River dozens of times a year are moving forward, now that the state of Virginia has approved work plans.

The Virginia Department of Environmental Quality signed off on the plans last week that had been submitted in May, said the city and Alexandria Renew Enterprises, which operates the city’s sewage treatment system.

A state law passed last year requires the city to complete the fixes on all four of its combined sewage outfalls no later than July 1, 2025. The law includes fixes to the largest outfall in Old Town, which the city had said it could not fix on that timeline, even before the law was signed.

Now the city says the timeline to upgrade the 1800s-era system is doable, with construction beginning in late 2020 and ending in summer 2025. To address the issue on the largest outfall, the city plans an approximately 2-mile long deep tunnel system that can hold sewage until it can be pumped and treated. It is similar to what the District has done to protect the Anacostia River.

Treating all the water will require other planned upgrades at the treatment plant. Preliminary engineering work can now get underway as the project continues to work on regulatory approvals and site surveys like soil sampling. Soil sampling includes boring holes about 100 feet deep that may only be a few inches wide.

That work is expected to start later this month. The city and AlexRenew plan to brand the project as an investment in healthier waterways for Alexandria.

Eventually, the changes are expected to reduce the number of times raw sewage reaches the Potomac River from an average of 60 times a year to fewer than four which should reduce pollution in Hoofs Run and Hunting Creek.

The city has already begun raising sewer bills to cover costs related to the project. Preliminary capital cost projections for the overall project are between $356 million and $534 million. 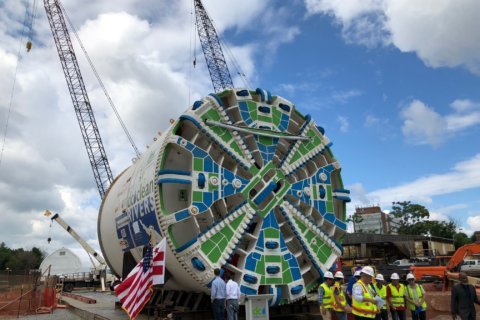 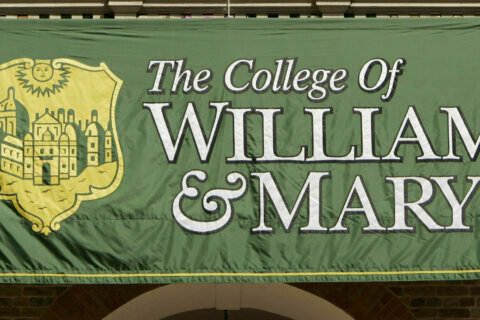