In November, a Fairfax County jury found Severance guilty of 10 counts including murder charges for the deaths of Nancy Dunning, Ron Kirby and Ruthanne Lodato.

Judge Randy Bellows stuck with the jury’s recommended three life sentences in prison plus 48 years and a $400,000 fine. The three life sentences are to be served consecutively meaning that if some of the murder convictions were reversed on appeal or the prison sentences reduced, he could still serve the remainder of his life behind bars. Virginia does not offer the chance for parole to convicted felons.

Bellows said he found no mitigating factors that would offset what he called Severance’s “cruel” acts. The judge spoke of the blood-soaked and bullet riddled bodies left for the victim’s family members to find, of grandchildren who won’t know their grandparents and of lives cut short before rendering his decision.

Severance pledged to appeal and his attorneys suggested that charging him with two counts of capital murder equated to double jeopardy, a defense strategy they had not previously brought up in court in or in filings.

They asked the judge to toss one of the capital murder convictions, a motion Bellows denied.

Severance was charged with and found guilty of two capital murder charges in the slayings of Lodato and Kirby. 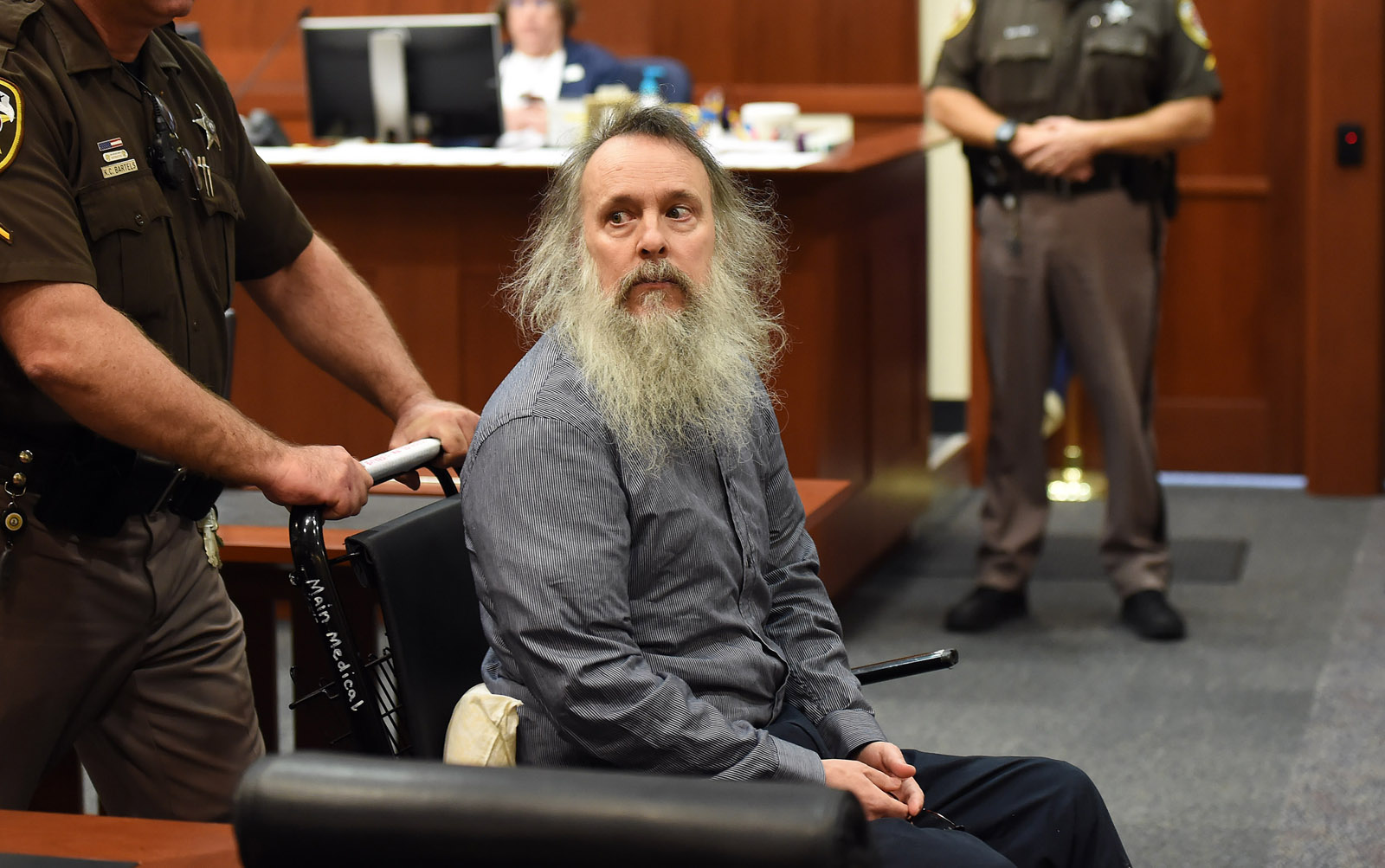 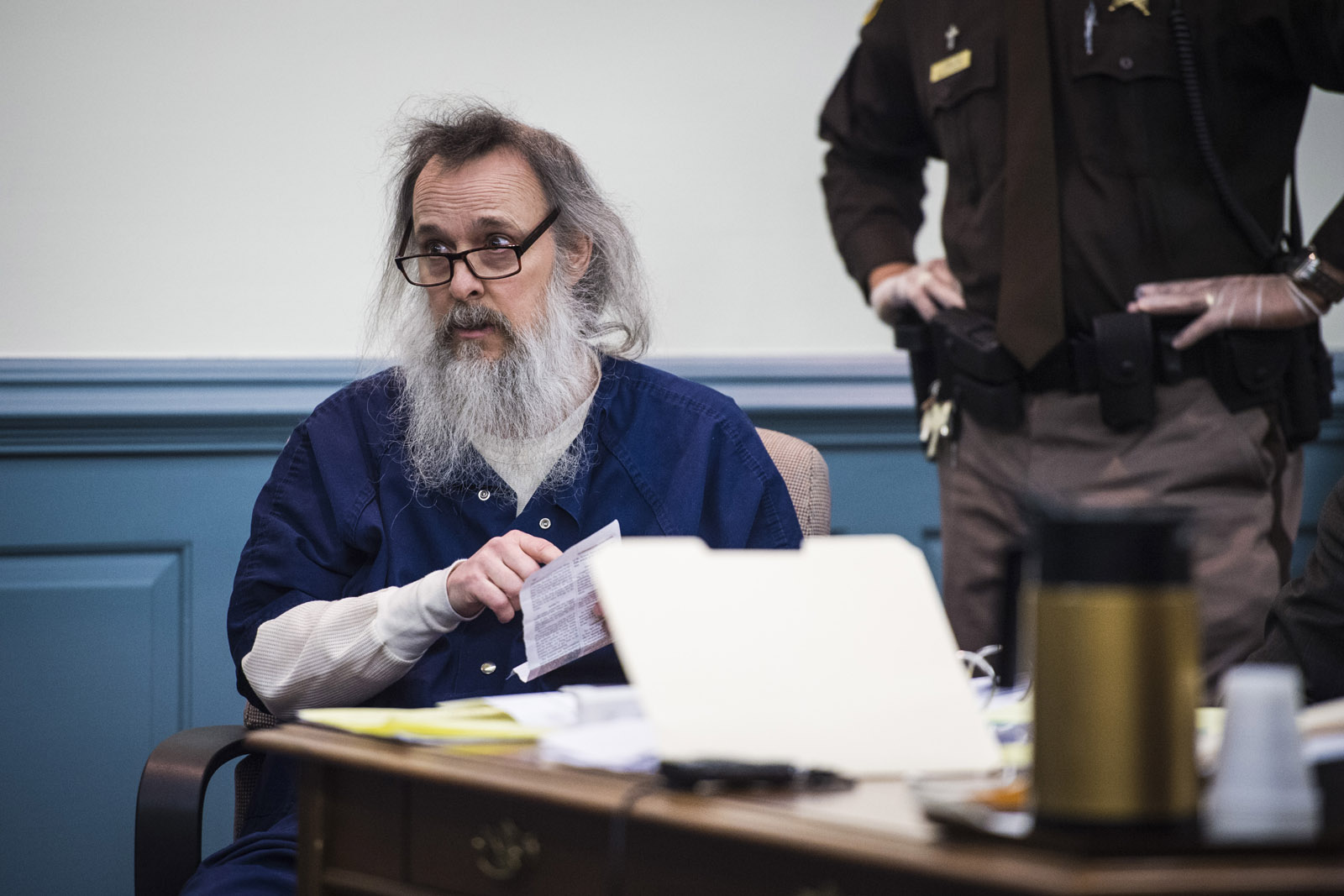