MAPUTO, Mozambique (AP) — Extremists allied with the Islamic State group have spread their attacks further south into Mozambique’s most populous province, Nampula, including an assault on a Catholic mission in which an Italian nun was among those killed.

The extremists first struck the province earlier this month and have sustained the offensive, attacking rural centers and beheading some residents.

Their insurgency had been confined to Mozambique’s northernmost Cabo Delgado province, where an estimated 4,000 people have been killed and 950,000 displaced over four years.

The violence has also disrupted big economic projects, including one by the France-based TotalEngergies to produce liquified natural gas and the development of a large mine to extract graphite to make lithium batteries for Tesla motors.

The extremists’ push into Nampula comes despite the deployment for more than a year of a military force from the 16-nation Southern Africa Development Community, along with troops from Rwanda, in support of the Mozambican military.

The Islamic State Mozambique Province group has claimed responsibility for setting fire to two churches and more than 120 homes of Christians last week in Nampula province.

In their attack on the Catholic Chipene Mission, the jihadi rebels shot and killed Sister Maria de Coppi and set fire to the church, health center and residential quarters, according to Mozambican reports.

At the Vatican on Sunday, Pope Francis said he was remembering in prayer the 83-year-old Italian nun who had “served with love for nearly 60 years” as a Comboni missionary in Mozambique.

“The population is disoriented and suffers a lot because they live in uncertainty and do not know what to do, many are fleeing but do not know where to go,” the Archbishop of Nampula, Inacio Saure, said in comments carried by Agenzia Fides, the Vatican news agency. 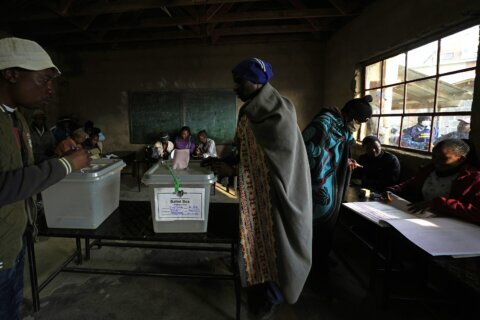 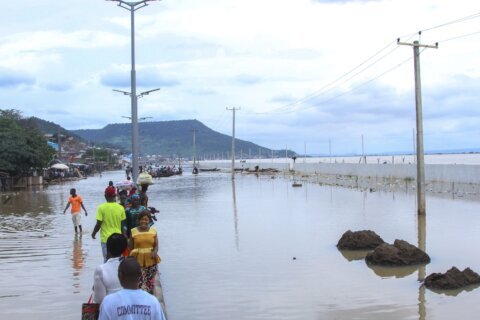