ABIDJAN, Ivory Coast (AP) — Ivory Coast President Alassane Ouattara met with his predecessors on Thursday in a rare meeting of adversaries in an effort to ease the national socio-political climate ahead of elections in 2025.

The meeting between Ouattara and his longtime rivals Laurent Gbagbo and Henri Konan Bedie is the first of the three leaders in person since the end of the 2011 post-election crisis that killed at least 3,000 people. It took place at the Presidential Palace in Abidjan behind closed doors.

“The meeting was a reunion meeting to renew contact and exchange in truth their views,” according to a statement read by Gbagbo who served as the leaders’ spokesman at the end of the meeting. “The President of the Republic and his two predecessors have expressed their desire to make this first meeting a starter for the easing of the national socio-political climate in Ivory Coast.”

The former presidents expressed their gratitude to Ouattara for the meeting.

Ouattara said he’d like this type of meeting to occur regularly.

“Whenever my predecessors have time to resume these exchanges, I will call on them to gather their opinions and recommendations. I think it will be a very good thing for the nation to hear and listen to my predecessors about their knowledge of the country, their experiences and the political weight they represent,” he said.

Government spokesman Amadou Coulibaly said the meeting is part of the recommendations for political dialogue between the government, the political opposition and civil society.

Ouattara last met with Bedie in November 2020 and with Gbagbo in July 2021.

Ouattara defeated Gbagbo in presidential elections, and Gbagbo’s refusal to concede led to months of clashes between their supporters. Ouattara ultimately prevailed and has been the president of Ivory Coast ever since

Gbagbo was arrested and extradited to the ICC at The Hague, Netherlands, in 2011 and spent eight years awaiting trial on the war crimes charges. A judge acquitted him in 2019, saying prosecutors failed to prove their case. He has since returned to Ivory Coast.

Ouattara’s presidency for a decade has been mostly stable, though dozens of people were killed in violence surrounding the 2020 election when Ouattara stood for a third term. His opponents called his run unconstitutional. 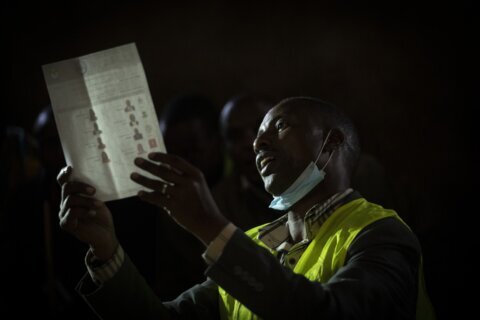 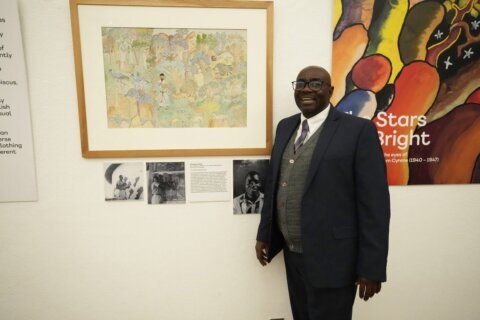 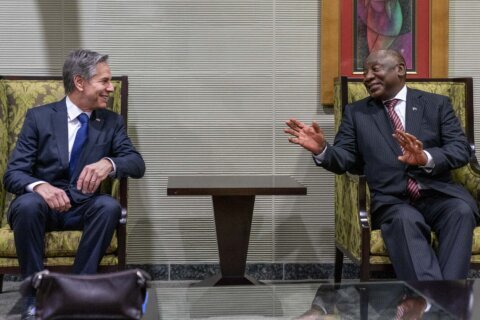