Kibaki, whose death was announced last Friday, has been praised by Kenya’s current leaders as a respected statesman. He was 90.

Kenyan President Uhuru Kenyatta in his tribute Friday called Kibaki “one of the greatest African statesmen of his generation” and recalled him as “a man of few words but a man of decisive action.”

Authorities declared Friday a public holiday in honor of Kibaki, who served two terms as president from 2002 to 2013. The presidents of Kenya, South Africa and South Sudan are among the dignitaries attending the state funeral in the capital, Nairobi.

Hundreds of Kenyans had stood by the roadside to watch a military procession escorting the hearse to the national stadium where thousands more had gathered since early morning.

“It is the second time I have seen something like this. It is sad but very colorful,” said Mercy Wairimu, a street vendor of sweets.

Kibaki will be buried on Saturday at his ancestral home in central Kenya.

Before becoming president in 2002, Kibaki had a distinguished career as a public servant. He had served as finance minister, vice president, and official leader of the opposition in the National Assembly. He was often seen as a gentleman in a country full of more aggressive politicians.

Kibaki’s reelection to a second term in 2007 put a dent in his reputation as his victory was disputed by his opponent, Raila Odinga. Odinga asserted that the election result had been rigged and that he had really won the poll.

Hundreds of people were killed in weeks of ethnic violence that followed.

Amid the stalemate, Kenya exploded into fighting along tribal lines that forced more than 600,000 people from their homes. The violence shattered Kenya’s standing as a beacon of stability in East Africa.

The international community led by former U.N. Secretary-General Kofi Annan eventually brokered a fragile power-sharing deal between Kibaki and Odinga, who settled for a new role as Kenya’s prime minister.

In the wake of the violence, Kibaki oversaw a new constitution for Kenya that was aimed at decentralizing powers and reducing persistent ethnic tensions that continue to flare up during electoral seasons. The new constitution was praised as having some of the most progressive human rights provisions in the world. 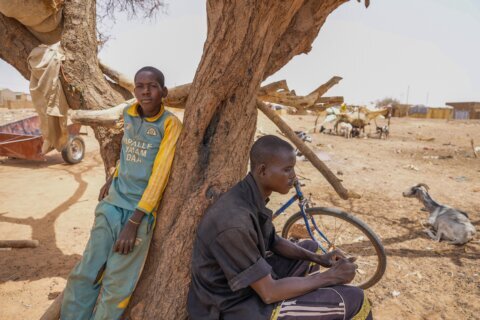 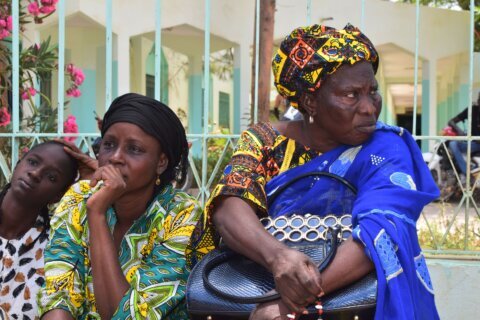