December Charity of the Month

The WTOP Charity of the Month is 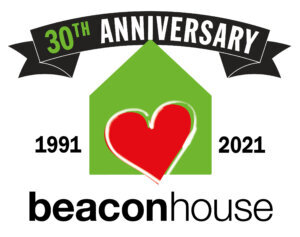 December marks Beacon House’s 30th anniversary. Since 1991, Beacon House has provided afterschool education and youth development services to children in Northeast Washington, DC’s Edgewood community. Its mission is to provide children in Edgewood with a safe, nurturing, and life-expanding community in which youth can increase their academic achievement, discover their talents, and grow into healthy adults who achieve their greatest potential. 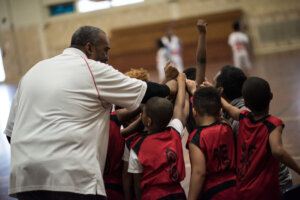 Beacon House is a Black-led, Black benefitting organization located in Edgewood Commons, an affordable housing community in Northeast Washington DC’s Ward 5. While significant economic development is occurring across Ward 5, few residents of Edgewood Commons are reaping the benefits of this change. The average annual household income in Edgewood Commons is roughly $12,000 and only 56% of parents have high school diplomas (CPDC, 2016).  Most of the children we serve live within Edgewood Commons, and 96% are Black. 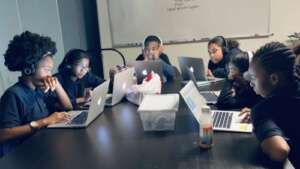 Despite their familial and economic backgrounds and the systemic racism they face, our youth prove each year that with support and encouragement that they can and will achieve educational success. In fact, since 2008, 94% of our graduating high seniors went on to attend college or trade school or joined the military.

Our Education, Athletics, and Summer Camp programs provide year-round opportunities for learning and achievement. In 2016, WTOP shared the results of a study of our Athletics Program that resulted in the term the ‘Beacon House effect’.  As a place-based organization that has served children in Edgewood for three decades, Beacon House has become a part of the fabric of the community in the Edgewood neighborhood.  Kyia, a Beacon House parent, recently described Beacon House as “the root of the community” and “part of the glue that holds Edgewood together.”