MOSCOW (AP) — Ruslan Khasbulatov, who led a rebellion against Russia’s first post-Soviet president, has died. He was 80.

An ethnic Chechen, Khasbulatov was elected speaker of the parliament of the Russian Federation shortly before the Soviet collapse.

Initially he was a staunch ally of Russia’s President Boris Yeltsin and firmly stood behind him during a botched August 1991 coup staged by hardline members of the Soviet leadership.

After the Soviet breakup in December 1991, relations between Yeltsin and Khasbulatov grew increasingly strained as they argued over economic policies and other issues.

The crisis culminated on Oct. 3-4 1993, when parliament’s supporters clashed with police on the streets of Moscow and tried to storm the state television building, engaging in a fierce gunbattle with troops protecting it. Yeltsin then ordered tanks to fire on parliament, and hundreds of lawmakers and their supporters were arrested.

Khasbulatov was also arrested and charged, but was freed under an amnesty in February 1994. He quit politics and returned to teaching economics, the job he held before his quick ascent to power. Khasbulatov since kept a low profile and avoided any criticism of the government. 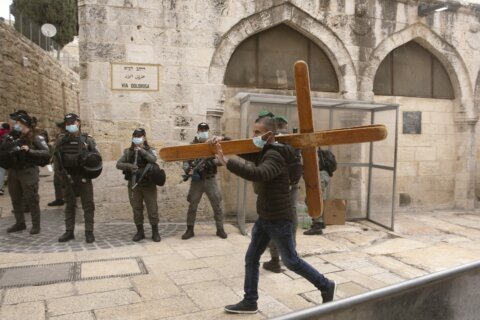 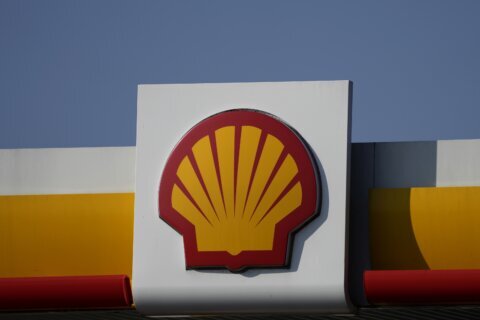