Pope invites all Christians to event in St. Peter’s Square

VATICAN CITY (AP) — Pope Francis on Sunday invited Christians of all dominations to gather in prayer in St. Peter’s Square in September to help further the cause of Christian unity.

Speaking during his weekly window appearance to people gathered in the Vatican City square, Francis announced that an ecumenical prayer would take place Sept. 30, a few days before the start of a month-long synod that will bring Catholic bishops from around the world to the Vatican to ponder the future direction of the church and to rejuvenate its mission.

Later this month, Francis plans to preside at a special service in a Rome basilica as part of an annual week of prayer for Christian unity, which this year runs Jan. 18-Jan. 25.

Francis told some 15,000 pilgrims, tourists and Romans in the square Sunday that God “with his faithfulness and patience guides his people toward full communion” among Christians.

The pontiff said that the “path to the unity of Christians and the path of synodal conversion of the Church are linked.”

Speaking of the Sept. 30 vigil, Francis said: “Starting now, I invite the brothers and sisters of all Christian denominations to participate in this gathering of the people of God.”

The bishops’ synod runs from Oct. 4 to Oct. 29. Bishops are expected to gather again at the Vatican in October 2024 for the event’s conclusion. 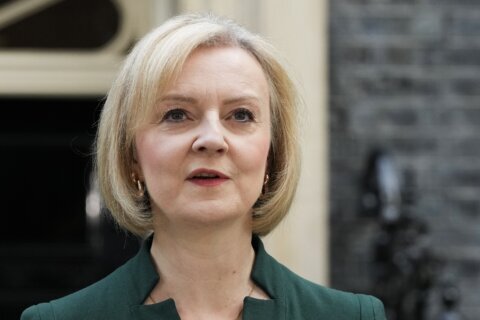