COPENHAGEN, Denmark (AP) — Two men were convicted Friday over an illegal rave in an underground bunker in Oslo that came to an abrupt end when dozens were taken to hospitals with carbon monoxide poisoning.

The men, who had partially pleaded guilty, were each given 18 months in jail for gross violations of Norway’s health and safety laws. They had used portable diesel generators, that emitted carbon monoxide, to power lighting and sound systems.

The Oslo District Court also ordered the pair, who were not identified, to pay more than 500,000 kroner ($49,000) in compensation to two young men who suffered serious injuries after inhaling the carbon monoxide, Norwegian news agency NTB said.

Carbon monoxide is an odorless, colorless gas produced by the burning of carbon-based fuels, including gas, oil, wood, and coal. The gas is harmful because it displaces oxygen from red blood cells, resulting in damage to major organs.

Exposure can cause headache, dizziness, nausea, coughing, breathing problems, and irritation of the eyes, nose, and throat, and in some cases it can be fatal. 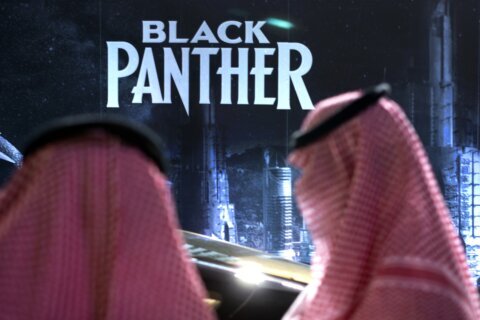 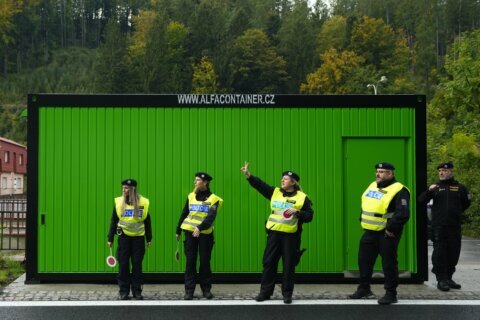 Czechs to end checks at Slovak border amid migration decline