KALAMATA, Greece (AP) — Greece on Friday launched operations at a new international pilot training center created in partnership with Israel, as it tries to build on its relative air power advantage over regional rival Turkey.

Israeli defense contractor Elbit, which finalized a $1.65 billion deal with Greece’s government, assisted by Israel, last year, will help run the facility located on an air force base outside the southern Greek city of Kalamata.

Turkey was dropped from the F-35 program after its purchase of the Russian S-400 air defense system.

The new training center started operating Friday with 14 of an expected 25 T-6 single-engine turboprop aircraft. The fleet is set to expand next year with the delivery of 19 Italian-built M-346 training jets equipped with embedded virtual avionics that simulate combat and and flight scenarios.

While the flight school officially opened Friday it will not be fully operational until early 2024, Elbit officials said.

“These facilities will prepare fighter squadrons for the generation of fighter aircraft that the air force recently acquired,” Vagenas said. “It will be the main mechanism to counter threats … coming from our neighbor to the east.” 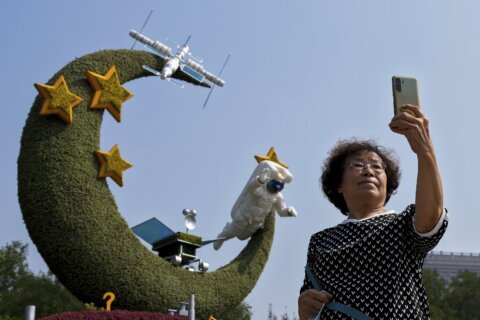 US keeps eye on China’s space activities for potential risks 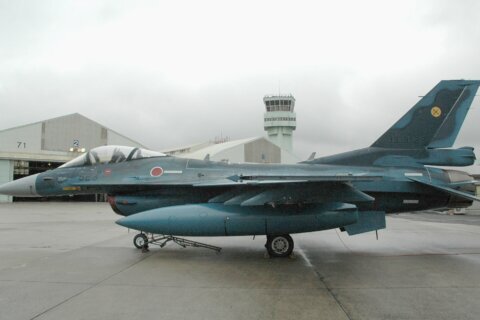