WARSAW, Poland (AP) — Poland signed a deal Wednesday to buy hundreds of South Korean multiple rocket launchers amid efforts to step up the nation’s defenses in light of the war in neighboring Ukraine.

Deputy Prime Minister Mariusz Blaszczak, who also is Poland’s defense minister, said the K239 Chunmoo systems are comparable to the American-made HIMARS launchers, a number of which Poland is also acquiring.

Blaszczak said Poland cannot get as many HIMARS as it would like in a short time so turned to the “tested partner, our friends” in South Korea for the purchase of 288 Chunmoo launchers, which he described as a “very good, well-tested weapon.”

In July and September, Poland signed deals for billions of dollars worth of tanks, howitzers and fighter planes from South Korea. Delivery of the tanks and howitzers has started, according to Blaszczak.

The mobile rocket launchers are expected to be delivered starting next year and will be installed on Polish-made Jelcz trucks.

Poland, like other European nations and the United States, has sent military equipment to Ukraine since the war started in late February. The government in Warsaw is seeking to replace some of that equipment with new purchases while stressing that the country’s arms are only for deterrence and defense.

Follow all AP developments related to the war in Ukraine at https://apnews.com/hub/russia-ukraine. 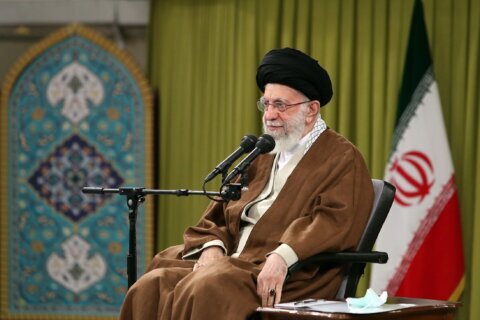 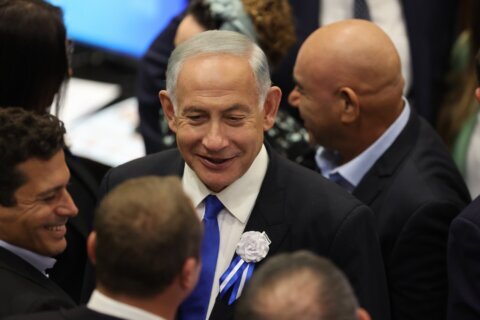