Holidays: 'Enchant' shines with millions of lights in Nats Park | Where to see holiday lights | Send in photos of decorations | How to give greener this season
Home » World News » Qatar Energy partners …

The deal comes at a time when Europe is searching for alternative sources of energy away from Russia.

Al Kaabi said Total Energies will have an effective net participation interest of 9.375% in the NFS project, out of a total of 25% available for international partner participation, while Qatar Energy will retain 75% interest. Other partners in this project will be announced in due course.

NFS is the world’s largest LNG development, and according to Al Kaabi “enjoys the advanced environmental characteristics, including significant carbon capture and sequestration technologies and capacity.”

In June and July of this year, Qatar Energy and Total Energies made five separate partnership announcements for the NFE project that will cost around $29 billion to construct.

Qatar is among the world’s top liquefied natural gas exporters and its state-owned company operates all of the country’s oil and gas exploration and production, making the peninsula-nation among the world’s richest per capita. The tiny country, which borders Saudi Arabia to the east, shares control with Iran of the world’s largest underwater natural gas field in the Persian Gulf. 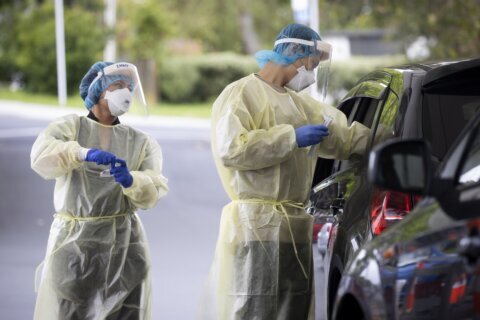 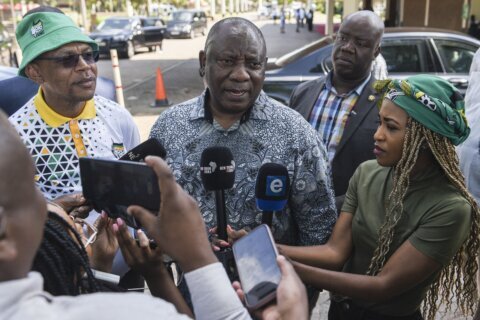 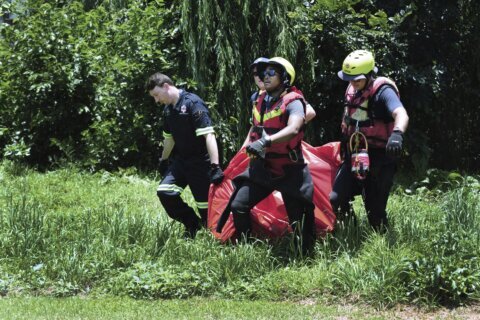