MEXICO CITY (AP) — Tropical Storm Kevin continued its advance over the open eastern Pacific on Monday, and forecasters said it was no direct threat to land.

The U.S. National Hurricane Center said the storm had maximum sustained winds of 50 mph (85 kph) and was centered about 445 miles (720 kilometers) south-southwest of the southern tip of the Baja California Peninsula. It was heading to the west-northwest at 8 mph (13 kph).

Wind shear was restraining the storm from strengthening significantly and it was no longer forecast to reach hurricane status.

But the hurricane center said it was kicking up swells affecting the Mexican coast. 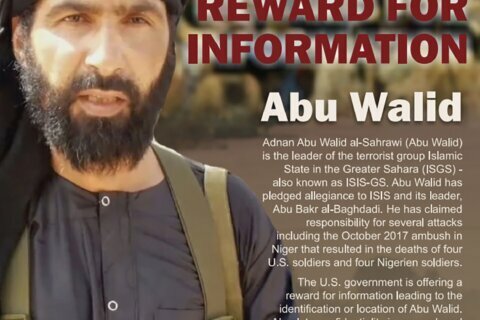 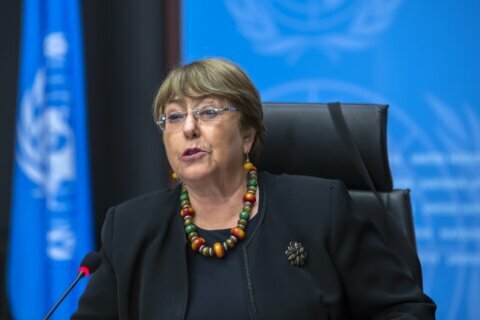 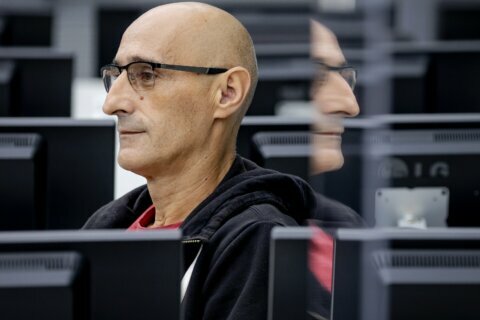