The White House late Wednesday posted on its website ethics waivers granted to four ex-lobbyists and numerous others who have joined government. In all, the White House has granted 14 ethics waivers.
Listen now to WTOP News WTOP.com | Alexa | Google Home | WTOP App | 103.5 FM

WASHINGTON (AP) — Michael Catanzaro, a former oil and gas lobbyist, can help shape the Trump administration’s energy policies. Shahira Knight can weigh in on retirement matters even though she previously worked for Fidelity, a financial company specializing in retirement services.

The disclosures come after a tussle between the Office of Government Ethics and White House lawyers. Other executive branch agencies and departments, such as Treasury, State and Defense, are expected to share similar information with OGE by Thursday. The Office of Management and Budget responded to the OGE’s request for data last week by saying it had issued zero waivers.

As part of his pledge to “drain the swamp” of Washington, President Donald Trump prohibits senior officials hired into the executive branch from working on “particular” government matters that involve their former clients or employers for two years. President Barack Obama placed similar restrictions on his employees — and granted ethics waivers. His White House also posted those exceptions on its website.

The Trump administration waivers include four for former registered lobbyists. The rest are for other employees whose new government duties may overlap with their previous private jobs. Several are “blanket” waivers for groups of employees.

The White House waivers were vetted by White House counsel Don McGahn and Stefan Passantino, the chief ethics officer. The White House says it only grants waivers if those lawyers find it’s too impractical for the person to recuse from the ethics issues triggered by their past work.

“To the furthest extent possible, counsel worked with each staffer to recuse from conflicting conduct rather than being granted waivers, which has led to the limited number of waivers being issued,” White House spokeswoman Lindsay Walters said.

For example, there’s a “blanket” waiver saying all presidential appointees “may participate in communications and meetings with news organizations regarding broad policy matters.” That clears the way, ethically, for Steve Bannon, Breitbart’s former chief executive and now Trump’s chief strategist, to ring up reporters at the news site.

That’s important because Citizens for Responsibility and Ethics in Washington — a liberal-funded pro-transparency group that has lodged many complaints against the Trump administration — had argued in a complaint that Bannon was violating the ethics pledge by speaking with his former employees.

Another waiver explicitly allows Kellyanne Conway, a senior adviser to Trump, to contact and interact with clients of her political polling company.

Joshua Pitcock, who had been Indiana’s sole lobbyist in Washington and now serves as Vice President Mike Pence’s chief of staff, is permitted under a waiver to stay in the room when matters involving Indiana arise.

“It is important that you be able to communicate and meet with the State of Indiana, and disqualification from such meetings or communications would limit the ability of the Office of the Vice President to effectively carry out Administration priorities,” his waiver says.

Catanzaro and Knight have drawn some of the most intense scrutiny of government watchdogs because their new jobs seem to closely align with their private-sector lobbying. That raised questions about how they were able to circumvent Trump’s ethics rules.

The answer is spelled out in the new documents: They obtained waivers.

As a lobbyist for CGCN Group, Catanzaro’s clients included Devon Energy, an oil and gas company based in Oklahoma, and other energy providers. In the Trump administration, he’s a special assistant to the president, focusing on energy policies.

Catanzaro’s duties can include “broad policy matters and particular matters of general applicability relating to energy and environmental policy issues,” according to his waiver. “The Administration has an interest in you working on covered matters due to your experience and expertise on these issues.” 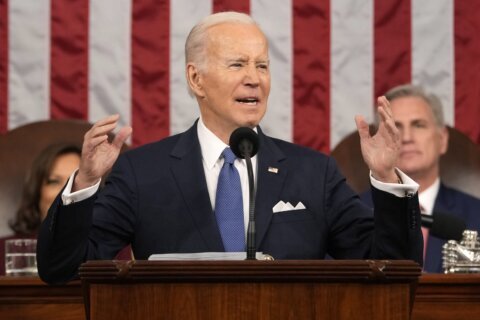 Biden in State of Union exhorts Congress: ‘Finish the job’ 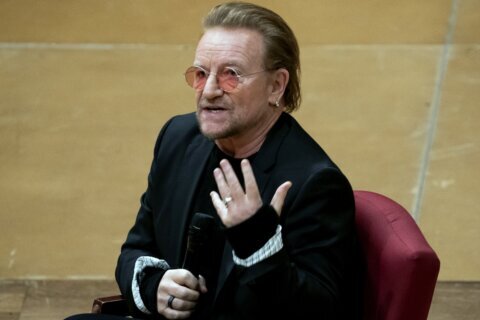 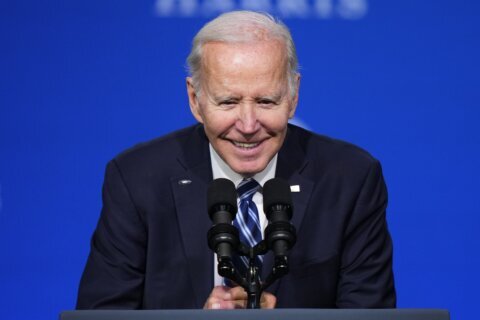 Biden to focus on vets, cancer patients, others in speech