Hold on to your hats: Windier-than-average months blow into DC area

More breezy, wet weather is moving into the region Tuesday as a storm lumbers northward across the Eastern Seaboard. In addition to periods of soaking rain, wind gusts could reach up to 25 miles per hour in the D.C. area. 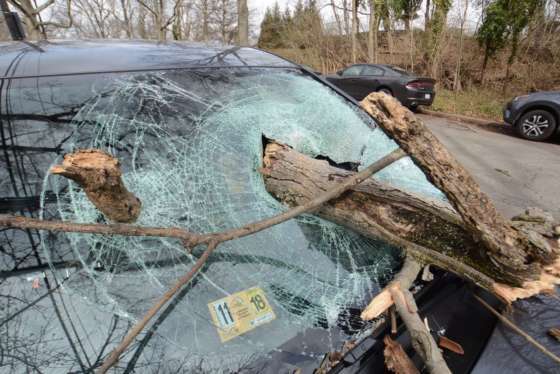 The D.C. area was rattled by strong winds on Friday, some exceeded 60 mph. The storm caused a lot of damage and headaches, check out the photos from the worst wind storm since Hurricane Sandy.

It may come as no surprise to the region that this spring has been more blustery than usual.

During the rare, high-wind event on March 2, the region experienced frequent gusts of more than 50 miles per hour for more than 12 consecutive hours. The average wind speed for the day was a staggering 30 miles per hour.

There were several other blustery days with gusts topping 30 miles per hour, pushing the monthly average even higher.

April is the second windiest month in Washington with an average wind of 9.9 miles per hour. So far this month, the winds have averaged 10.5 mile per hour, also above average. 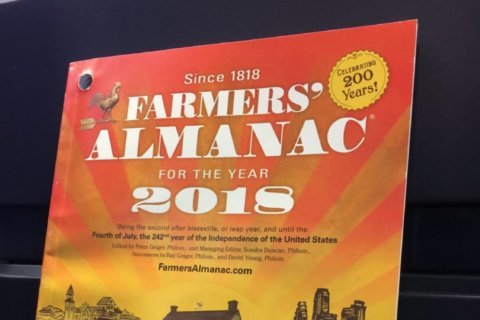