“We will be responding throughout this entire event,” Chris Geldart, director of the D.C. Homeland Security and Emergency Management Agency, said. “Is there a potential for there to be delayed response times? Yes, there is. This is 2 feet of snow.”
Listen now to WTOP News WTOP.com | Alexa | Google Home | WTOP App | 103.5 FM

WASHINGTON – D.C. officials are warning residents they may have to wait longer if they have an emergency during the blizzard.

Chris Geldart, director of the D.C. Homeland Security and Emergency Management Agency, said 911 response may be delayed if emergency crews can’t get to someone in need.

“We will be responding throughout this entire event,” Geldart said. “Is there a potential for there to be delayed response times? Yes, there is. This is 2 feet of snow.”

He and D.C. Mayor Muriel Bowser have warned all drivers to get off the road by 3 p.m. Friday because someone’s life may depend on it.

Snow plows will be working to clear main roadways, emergency routes and side streets to make them as passable as possible for emergency services.

“Those should be the only people on the road,” Geldart said. “We’re going to do everything we can to maintain our response times and get people the help they need as quick as possible. We’ll be fighting mother nature on that for the next 24-36 hours. This is a life-threatening type of storm.”

“I think some people believe that even though we announced the snow emergency yesterday and that it started this morning at 9:30, people think that if the snow’s not falling, then it’s really not a problem,” Lanier said.

“The problem is we’ve got heavy equipment out there that’s trying to pretreat roadways. Once the snow starts falling, it’s too late to clear those emergency routes. We need those lanes.”

Lanier says by around 12:30 p.m. Friday, around 30 to 50 tickets were already issued along Pennsylvania Avenue and tow trucks were arriving to move the vehicles.

The fine is $250 plus impound and towing fees.

Lanier also said if you get into a minor accident during the storm and no one is hurt, exchange information and do not call police.

That will help keep the lines free for more serious emergencies.

She said the department will use SUVs to respond to calls. During the Snowmageddon storms of 2010, SUVs were used through most of the storm until Humvees were brought in near the end. In some cases, she said, officers walked the last block or so. “We made it to every single call for service,” she said.

The fire department has ATVs to use on more narrow streets and the department can also use Humvees to maneuver through the heavy snow. 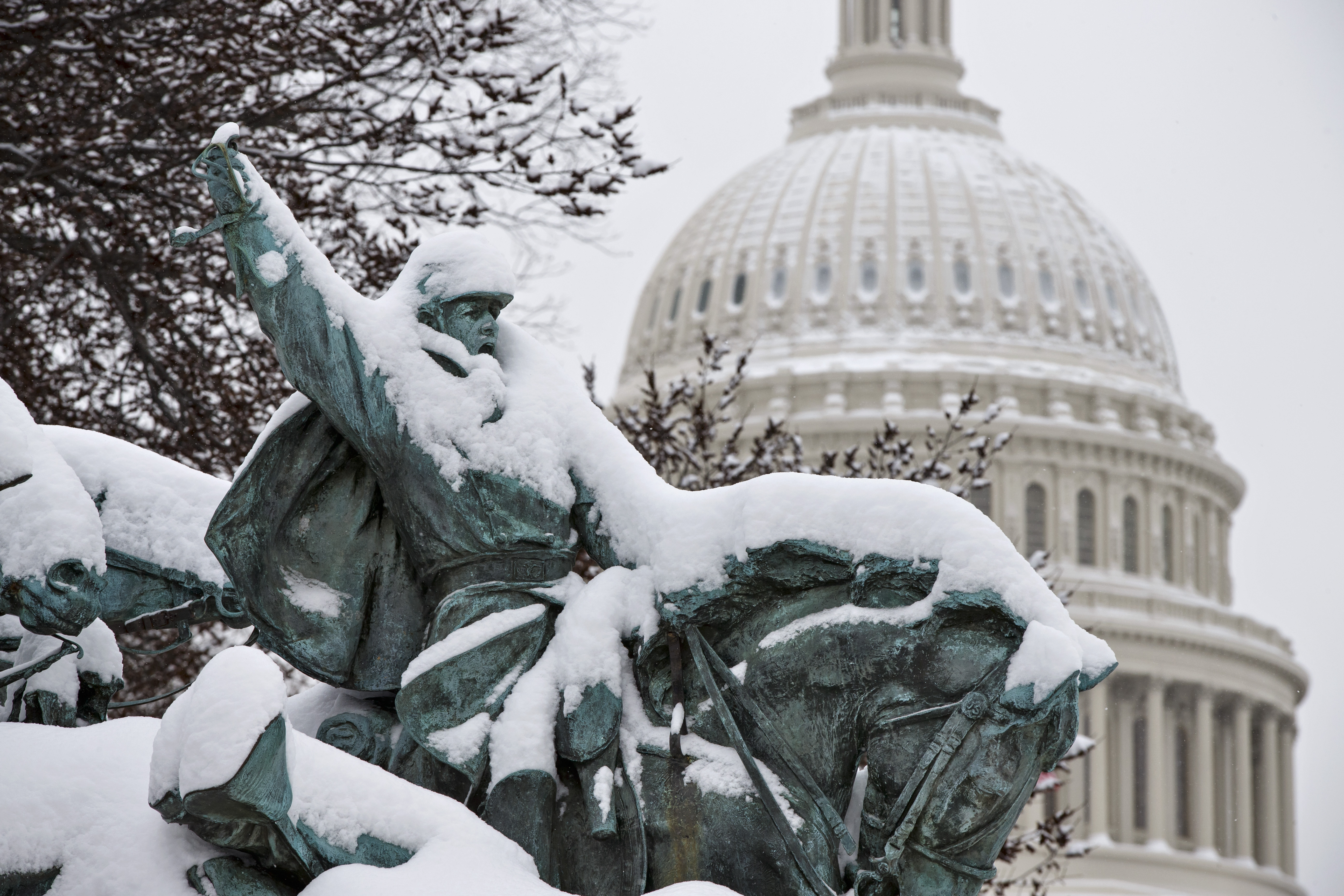 Blizzard Binge: What to watch during your snowed-in weekend 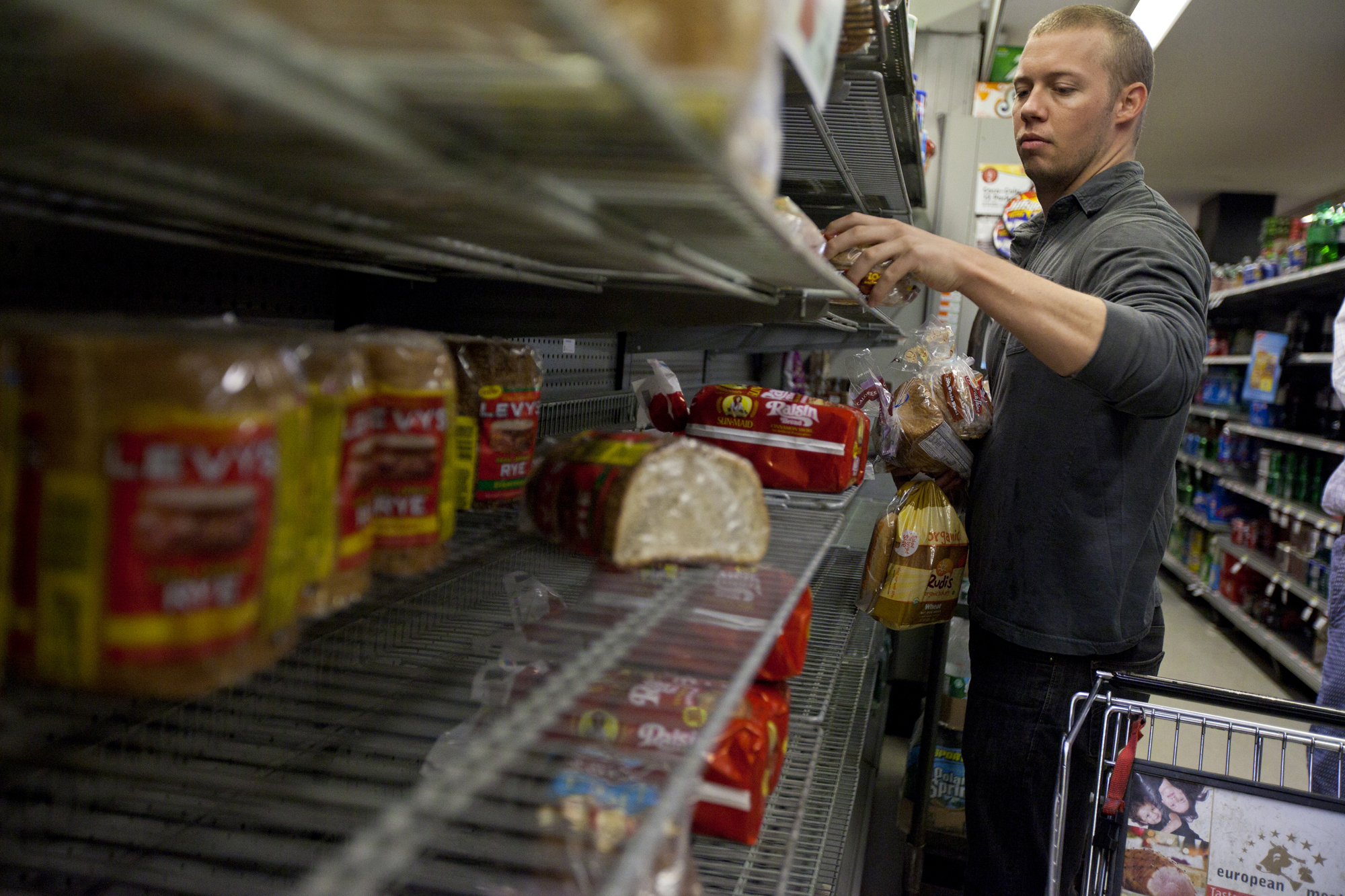 So you bought a bunch of bread for the snow storm — now what? 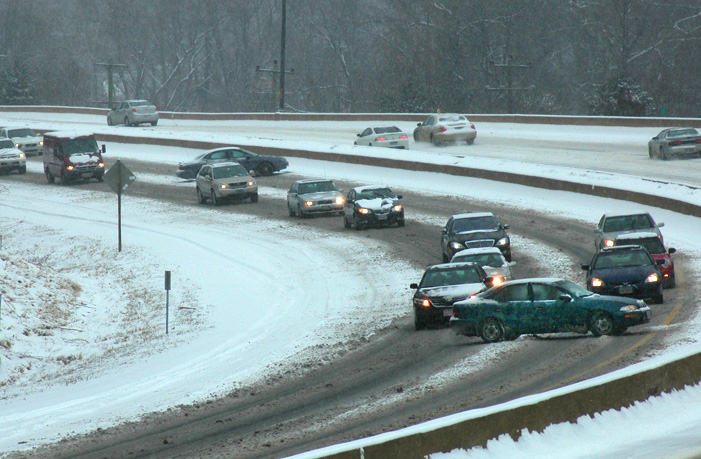 A history of disastrous snow storms in the D.C. area