Bradley Beal and the Washington Wizards have agreed on a five-year contract that could pay him as much as $251 million — one of the largest contracts in NBA history.
Listen now to WTOP News WTOP.com | Alexa | Google Home | WTOP App | 103.5 FM
(1/2) 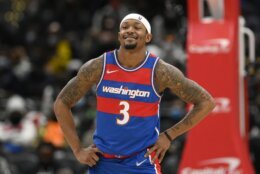 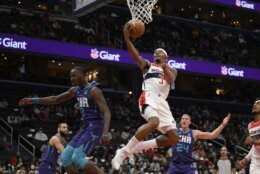 Bradley Beal and the Washington Wizards have agreed on a five-year contract that could pay him as much as $251 million — one of the largest contracts in NBA history.

Beal’s announcement was made by his agent, Mark Bartelstein of Priority Sports. The decision came almost immediately after this season’s NBA free agent negotiating window opened Thursday, and is a max-value deal.

There have been other contracts with a bit higher value: Damian Lillard’s most recent extension in Portland three years ago pushed his existing contract value to $257 million, for example, and Denver’s Nikola Jokic is expected to soon sign a supermax extension of his own that will be worth around $260 million.

Beal’s isn’t an extension, but a separate contract since he became a free agent by opting out of a $36.4 million contract for this coming season on Wednesday. He did that with the supermax deal from the Wizards clearly in mind, and the sides wasted no time making that happen.

Either way, between the new deal and the $180 million or so that Beal has earned in his first 10 NBA seasons — all with the Wizards — he’s now cemented a spot as one of the highest-paid players in the history of the league. Beal will make about $43 million this season, get raises of between $3 million and $4 million annually and make around $57 million in the 2026-27 season.

The three-time All-Star averaged 23.2 points while being limited to 40 games last season because of injury. For his career, he’s averaged 22.1 points, including back-to-back seasons exceeding 30 points per game in 2019-20 and 2020-21. 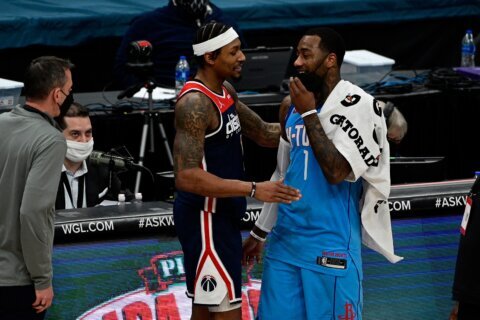 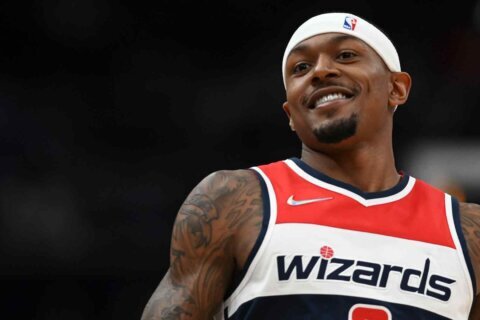 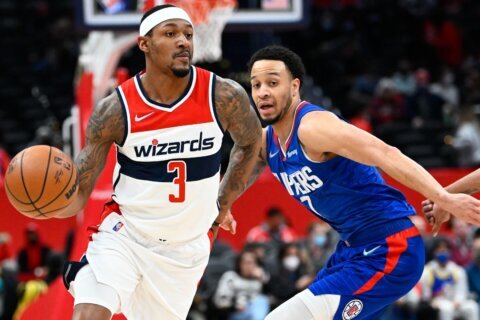