Due to changes in personnel and head coaching philosophy, the Wizards have played at a much different pace this season. But there's one drawback to their changes.
Listen now to WTOP News WTOP.com | Alexa | Google Home | WTOP App | 103.5 FM

WASHINGTON — Due to changes in personnel and head coaching philosophy, the Wizards have played at a much different pace this season. By the measure of possessions-per-game (or, pace factor) they have played slower, but they have also tried to counter that by playing quicker in the halfcourt.

Washington has different players running their offense now. Westbrook is gone and so is the lightning-quick Ish Smith. Instead, they have a point guard rotation better equipped for defense and protecting the ball.

But head coach Wes Unseld Jr. believes the Wizards can improve their transition attack. In fact, he addressed his team at Tuesday morning’s practice about it.

“Those transition opportunities I think are very important. Collectively, we haven’t seen the benefit of those opportunities and part of it is we’ve gotta get stops. We’ve gotta finish possessions with a rebound to get out and run. When we do turn teams over, and that’s not at a high rate… we have to find a way to get the payoff. Whether it’s our spacing, our passing, our finishing; that’s got to be better,” Unseld Jr. said.

Point guard Raul Neto agrees with Unseld Jr. that getting defensive stops is the biggest key for the Wizards to triggering the fastbreak and scoring in transition. Part of that equation is rebounding, as cleaning the glass is often the key to completing a defensive stop. The Wizards are also 28th in the NBA in forcing turnovers, which is a factor.

Neto also explained how it’s a matter of the Wizards’ ball-handlers knowing when to use the turbo button and when not to.

“I think there is a way, there is a way to run when it’s time to run, call a play and play a little slower when you’ve got a couple of turnovers or you miss a couple shots, finding the right shot at the right moment. I think that there is a way. It’s not easy because I think if it was easy then everybody would prefer to play that way, but we’re trying to get there,” Neto said.

Unseld Jr. has explained his approach to offensive pace in great detail. As a longtime assistant coach before taking over the top job in Washington, he has observed the game with an analytical lens and does not believe there is a correlation between pace factor and wins. There is good pace and bad pace, essentially, as playing fast just for the sake of it can lead to mistakes.

But with his team struggling on offense overall – they rank 23rd in offensive efficiency – capitalizing on transition opportunities may be the key to creating more open shots, both around the basket and on the perimeter.

“A lot of times, if you have a numbered break you’ve got to find a way either to get to the rim, the free throw line or find the open guy. It sounds simple, but I think it is impactful,” Unseld Jr. said. 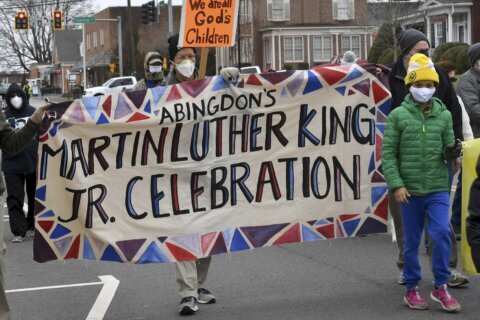 Embiid and the 76ers face the Wizards 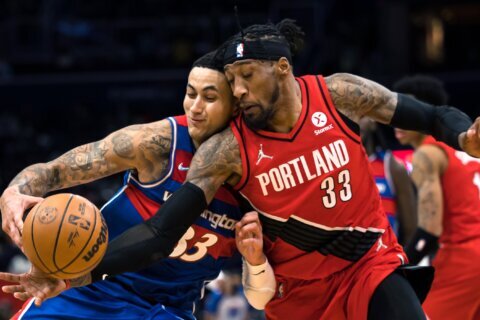