WASHINGTON — There’s new evidence the Washington Redskins are planning to leave FedEx Field in Landover. The team has hired a Danish architecture firm to design a new stadium for the team.

A spokesman confirmed to Sports Business Daily that the firm was working on a stadium for an NFL team, but declined to specify which team.

In November, Bjarke Ingels hinted at its ties with the Redskins, by posting a photo on Instagram of Redskins-branded M & M candies.

This would be the firm’s first NFL stadium, so sources say it would likely team with a more experienced firm on technical aspects of sports facility design, including seating and sight lines.

It’s still unclear in which jurisdiction a new Redskins stadium would be built.

Virginia Gov. Terry McAuliffe has been pitching the team on the idea of building in Loudoun County, near the still-to-be-built Metro Silver Line stations.

D.C. Mayor Muriel Bowser has expressed interest in having the Redskins in the District, again, but has said the team would have to change its controversial name before returning to D.C.

The team’s lease at FedEx Field doesn’t expire until 2027, according to The Washington Post. 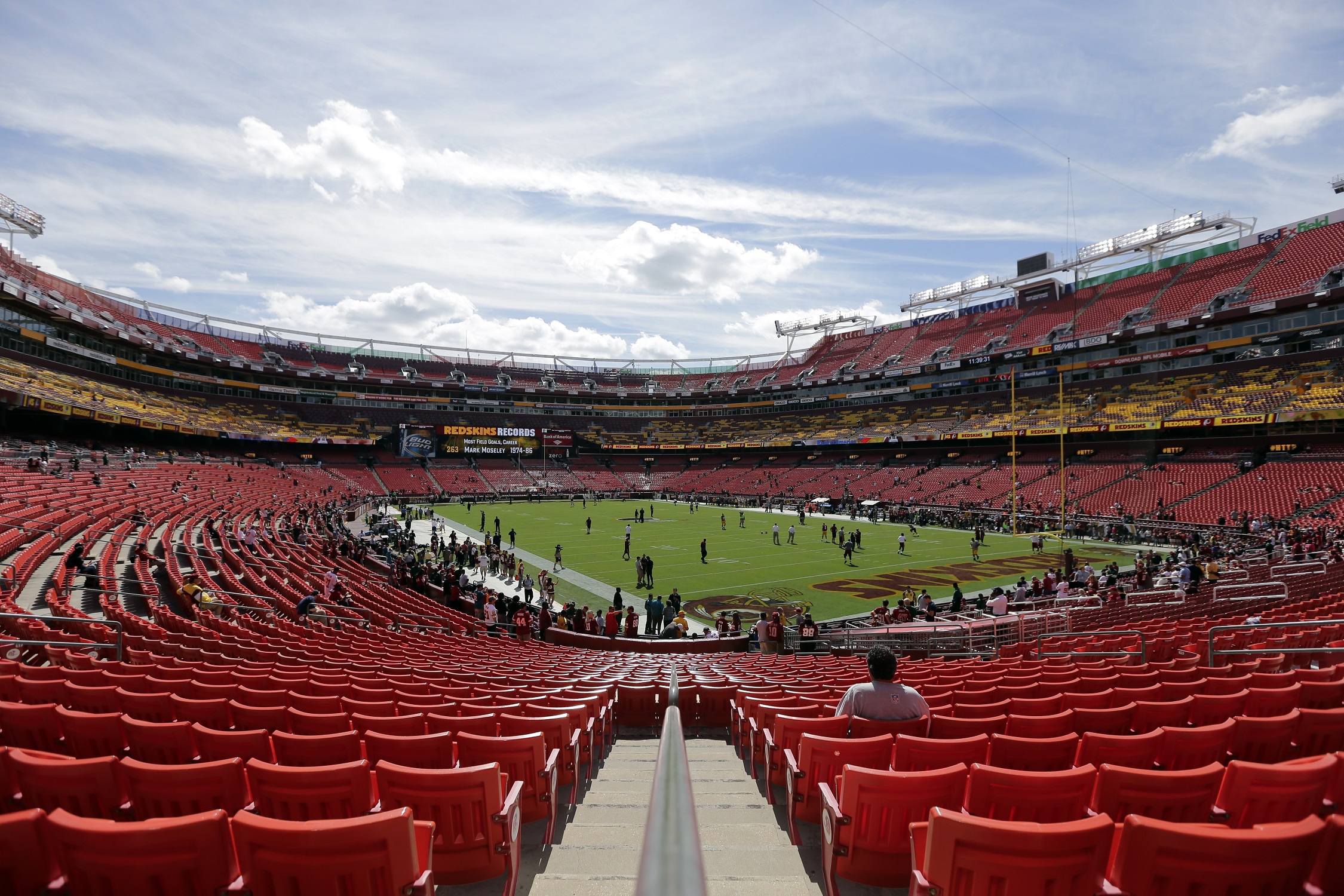 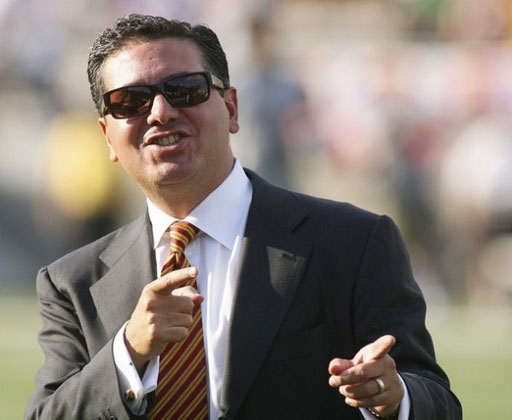 Snyder: Skins have ‘started the process’ of designing new stadium