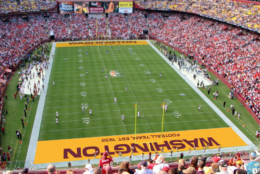 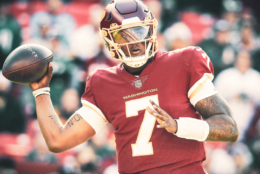 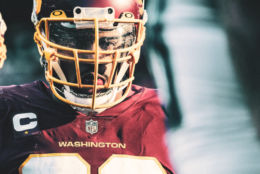 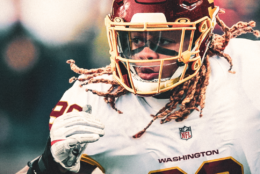 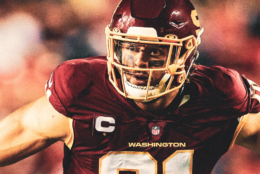 Washington’s NFL team announced Thursday that it is officially dropping its former name while the search for a replacement name continues.

Instead, the team will simply go by “Washington Football Team” until a new name is selected.

Though the name is changing, the team said they will continue to use its legacy color scheme of burgundy and gold.

Earlier this month, the team announced that they were beginning the search to replace their original name, which many considered to be a racist slur against Native Americans.

The team faced mounting pressure from sponsors leading up to the announcement of the name change. FedEx — whose CEO is a minority owner — and other sponsors, such as PepsiCo and Nike, called on owner Dan Snyder to drop the name.

“The decision to use ‘Washington Football Team’ for this season allows the franchise the ability to undertake an in-depth branding process to properly include player, alumni, fan, community and sponsor input,” the team said in a news release Thursday.

“We encourage fans, media and all other parties to use ‘Washington Football Team’ immediately.”

A newly designed home uniform featuring the updated branding will debut at the team’s home opener against the Philadelphia Eagles on Sept. 13. The away uniforms will make their debut in the Week Two away game against the Arizona Cardinals.

Over the next 50 days, the team will be working to remove all of their former branding from team property, physical and digital.

As the franchise looks to replace its former name, it has been mired in personnel changes following an explosive Washington Post report last week detailing allegations of workplace misconduct and sexual harassment.

The team announced two new front-office hires this week, but even those have been asked to be reviewed by the NFL at the request of a D.C.-based organization that champions diversity and inclusion in the league.

The team said the former name and logo will be retired officially by the start of the 2020 season. 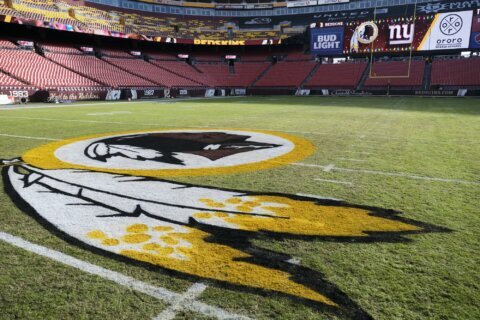 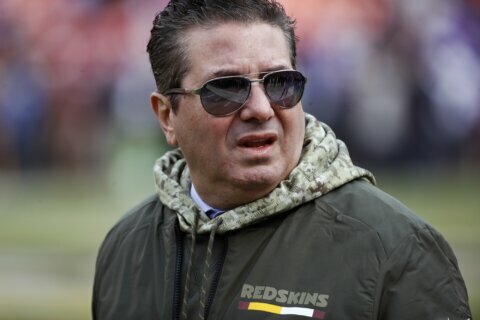