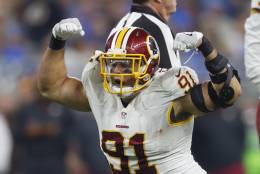 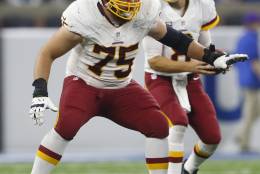 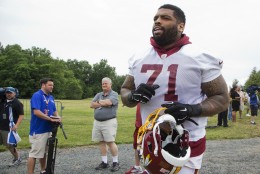 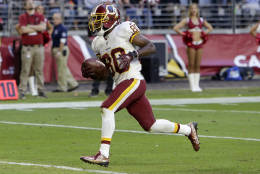 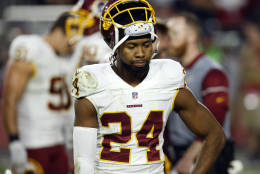 The all-star matchup will return to the AFC vs. NFC format after several years of an “unconferenced” format, according to NFL.com.