Notebook: What and who stood out re-watching Commanders-Jags originally appeared on NBC Sports Washington

That said, he does cover Washington on a day-to-day basis, meaning he can (hopefully) pass along helpful observations after re-watching each of the franchise’s games. So, here’s what stood out to him from the Week 1 triumph over the Jaguars: 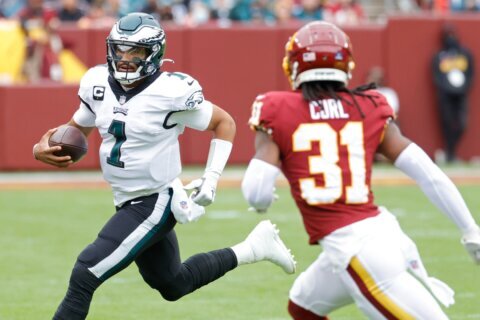 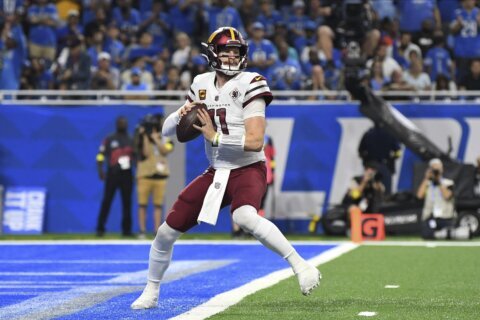 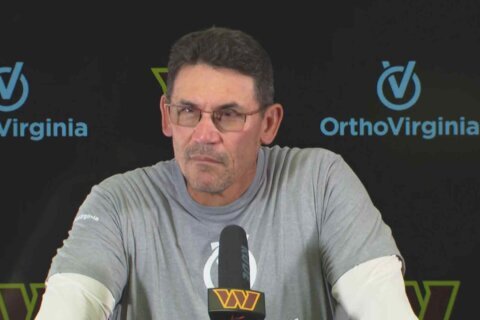