Camp observations, 8/2: A recap of how receivers and DBs fared in one-on-ones

Camp notes, 8/2: A recap of how WRs and DBs fared in one-on-ones originally appeared on NBC Sports Washington

Thanks to the added gear, Ron Rivera’s squad upped the physicality, which was necessary to ensure the action didn’t get too stale in early August.

For a summary of how the pass Commanders catchers and defensive backs fared against each other, meanwhile, come right this way… 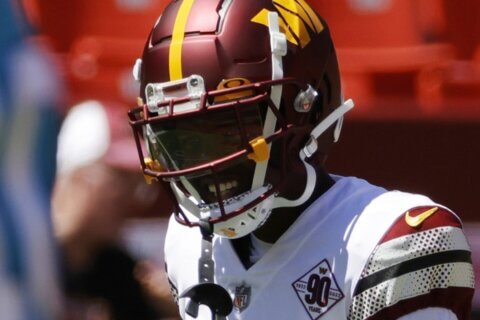 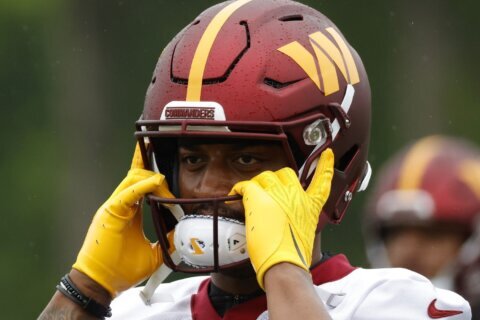 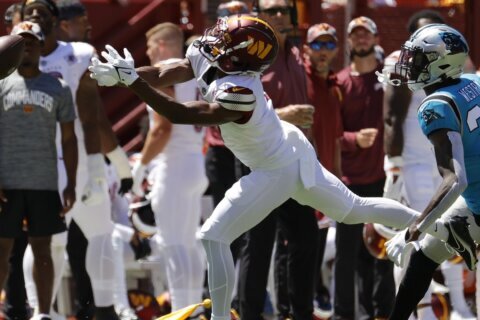