The indictment lists 22-year-old Zachary Cruz as the victim.

Donovan and his partner took Cruz into their home in the months after the Parkland shootings and consider him a member of their family.

Donovan said in a phone interview that Cruz has not been exploited and accused authorities of corrupt conduct. 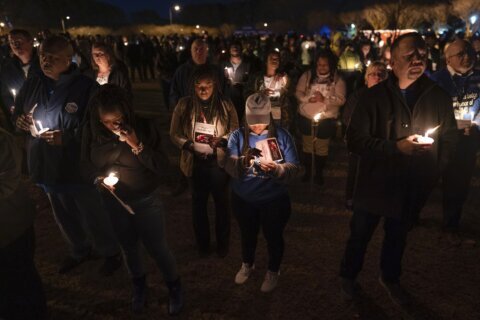