Gov. Ralph Northam made the move on Tuesday after revealing that Qarni had accepted a position as managing director at Temple University’s Hope Center for College, Community, and Justice in Philadelphia, Pennsylvania.

Northam’s office in a statement touted Bradford’s 30 years of experience advocating for higher education at the state and federal levels.

Before her appointment, Bradford was deputy secretary of education, a role she held in the final months of former Gov. Mark Warner’s term in the fall of 2005. She was the associate vice president for government relations at the College of William & Mary for 14 years.

Bradford has experience in various communications and government relations roles at the State Council for Higher Education for Virginia from 1990 to 2003.

Qarni was a teacher at Belville Middle School, in Prince William County, for 10 years and is a Marine Corps veteran who was deployed to Iraq in 2003. 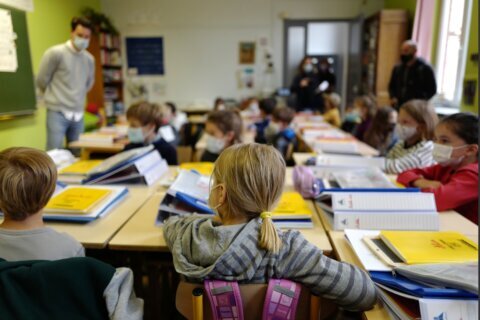