Police were searching two state office buildings in Virginia’s capital Friday after receiving a report of a possible suspicious person, Capitol Police said in a tweet.

Police said they checked the Madison Building in downtown Richmond and no suspicious activity was found. Police are also checking the nearby Monroe Building, which houses the Virginia Department of Education.

In an email alert, Capitol police said there is not an active shooter at the Madison building, but they asked that people shelter in place. They said there was a call for an armed person that they are trying to verify.

Joe Macenka, a spokesman for Capitol Police, said there have been no reports of injury or gunfire and no confirmed sightings of an armed person.

He said Richmond and Virginia Commonwealth University police were working their way through the 25-story Monroe Building, an effort that was going to take quite a while. 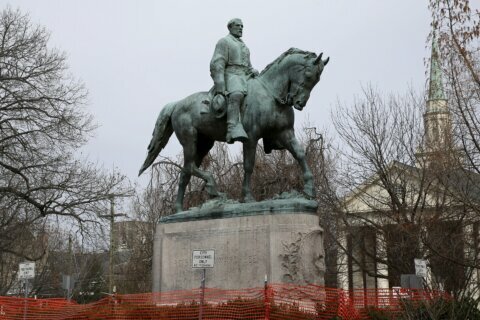