NORFOLK, Va. — A former Tidewater Virginia sheriff has been found guilty on all counts in a federal bribery trial.

News outlets report that the jury deliberated for more than five hours before finding former Norfolk Sheriff Bob McCabe guilty of 11 counts of fraud, conspiracy and money laundering on Tuesday. McCabe served as Norfolk’s sheriff from 1994 to 2017.

McCabe was accused of using his position to solicit bribes and campaign donations from people linked to companies with large contracts.

When McCabe testified last week, he admitted to violating campaign finance laws and getting loans and gifts from businessmen, but denied taking bribes.

McCabe was taken into custody after the verdict and will be sentenced Jan. 21.

McAuliffe, Youngkin to meet for debate in northern Virginia 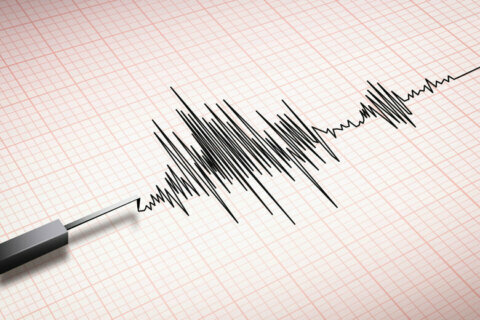