RICHMOND, Va. (AP) — In a combative meeting last year, members of Virginia Gov. Ralph Northam’s administration criticized the state inspector general over his ongoing investigation into the parole board and made clear they wanted to keep subsequent findings from being made public.

That’s according to an audio recording of the conversation obtained by news outlets including The Associated Press. The recording captured a meeting that took place last year.

Northam’s spokeswoman said in a statement Friday that the whole matter had become an “absolute circus” and condemned what she called “unauthorized leaks.” 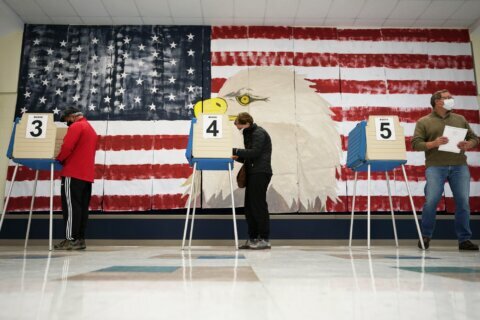