A new report from an environmental advocacy group says it turned up “significantly higher” levels of so-called “forever chemicals” in tap water samples in Northern Virginia compared to other parts of the D.C. area.

Officially known as PFAS, the chemicals are commonly found in carpet, fabric nonstick cookware and firefighting foam. The chemicals, which have been linked to some serious health problems, persist in the environment because they aren’t broken down over time.

Overall, the chemicals were detected in 19 tap water samples in Northern Virginia, according to the new report from the nonprofit Environmental Working Group.

The EPA hasn’t yet set national limits on PFAS levels in drinking water. However, according to an EPA health advisory, anything up to 70 parts per trillion is generally a safe level. That level provides people, “including the most sensitive populations, with a margin of protection from a lifetime of exposure” to the chemicals from drinking water, the EPA advisory stated.

All of the samples of water taken from Northern Virginia were within the EPA health advisory limits.

The advocacy group, however, says nothing above 1 part per trillion should be considered a safe level.

Exposure to the chemicals over certain limits has been linked to excessive cholesterol levels, ulcerative colitis, thyroid disease, testicular and kidney cancer and problems in pregnancies, according to the EPA.

The water samples in the latest report were taken in January and February. The group said its tests “represent a single sample from each site and may not show what is coming out of a tap today but rather a snapshot of a specific site on a specific day.”

In a statement, Fairfax Water Authority spokeswoman Susan Miller said forever chemicals “are pervasive in the environment” and that “source water protection is the best way to prevent these chemicals from entering the region’s source water supply.”

EWG’s data shows that all of the results they obtained were below the Health Advisory Level. There is no immediate health concern. Our water continues to meet or surpass the drinking water standards set by both the Virginia Department of Health (VDH) and the Environmental Protection Agency (EPA).”

The Virginia Department of Health plans to conduct a study on the presence on forever chemicals in the state’s water supply. In addition, the EPA is expected to take steps to regulate the presence of such chemicals in drinking water as soon as later this year.

“We will take necessary actions to meet future state and federal regulations when they are established,” Miller said. 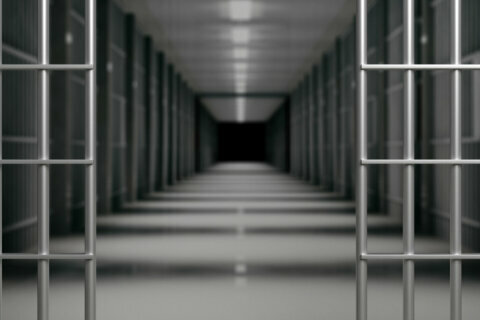 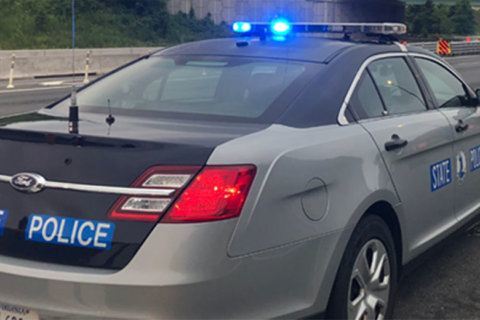