PETERSBURG, Va. (AP) — Police in Virginia say a Petersburg felon convicted last year of robbery has been arrested in a fatal shooting.

The Richmond Times-Dispatch reports Petersburg police said in a news release that a U.S. Marshals Service fugitive task force apprehended 20-year-old Marvin Wilkins Jr. on charges that include first-degree murder. Wilkins is accused of killing 20-year-old Brandson Williams of Petersburg, who died after being found with gunshot wounds on Thursday.

Wilkins is jailed without bail. It’s not known if he has an attorney. 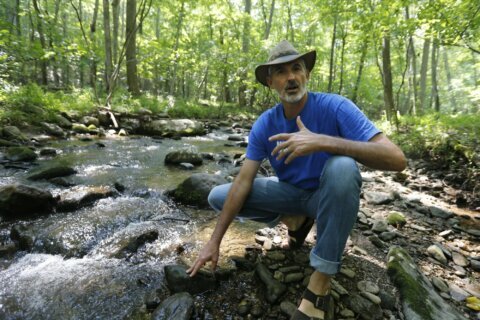 Board allows candidates extra time to get on ballot 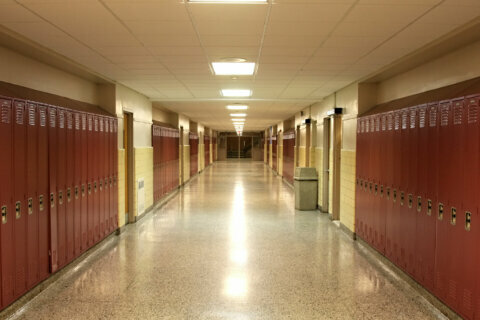